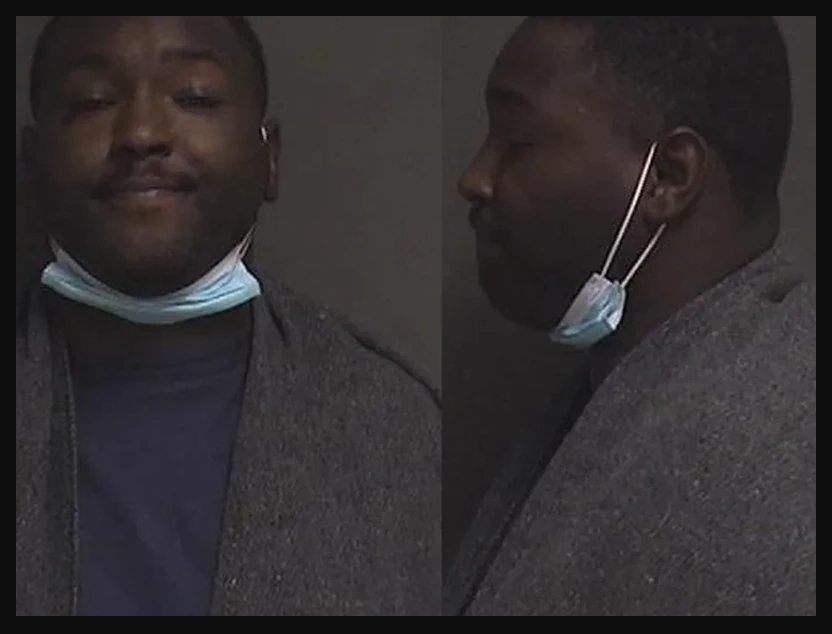 FARGO, N.D. – A Fargo man has pleaded guilty to killing a teenager in Moorhead in August 2020.

25-year-old Larry Evans has pleaded guilty to one count of manslaughter, which is a Class B felony.

He was originally charged with murder and terrorizing, but the murder charge was downgraded as part of the plea deal and the terrorizing charge was dismissed.

On August 3rd, 2020, police were called to the 1100 block of Westrac Dr. S., where 18-year-old Cameron Camacho and an unidentified man were assaulted.

Court documents say the men were arguing over marijuana prices before it devolved into a physical fight.

Evans punched Camacho in the head. He died in the hospital the next day.

32-year-old Jonathan Patrick Hunt was also involved with the fight. He plead not guilty to accomplice to murder and terrorizing.