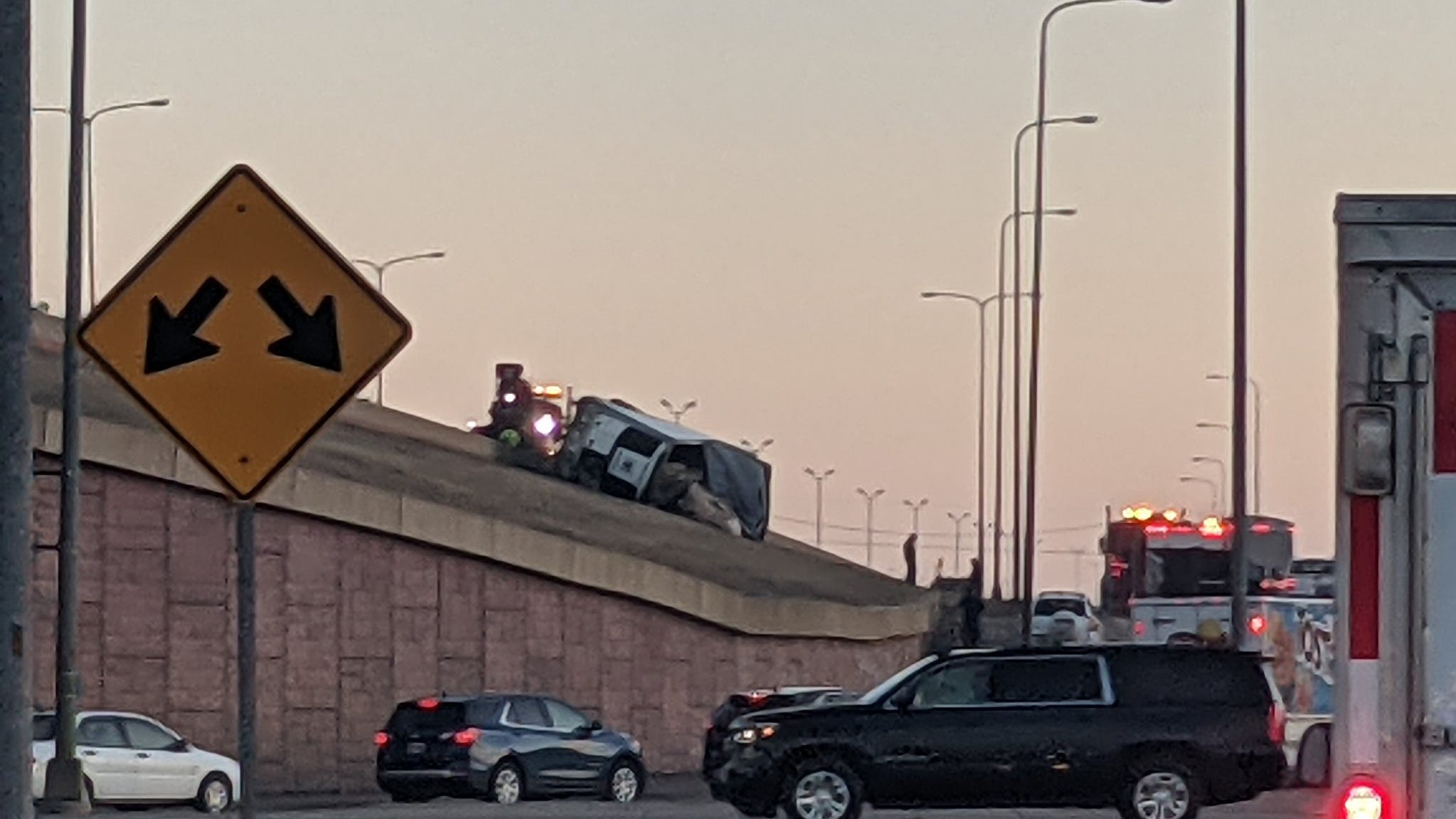 The state highway patrol says a 2008 Toyota Rav4 was traveling from Grand Forks to Fargo when a mechanical failure occurred. The driver, 22-year-old David Mugemuzi, stopped the vehicle on the shoulder of the road. Mugemuzi and the passenger, 31-year-old Trinity Efimba Blessed,exited the car just before it fully engulfed in flames.

Both southbound lanes were closed for nearly 10 minutes while Harwood Fire and Rescue put out the fire. The interstate was reduced to a single lane of travel for nearly one hour while the scene was cleared.

There were no injuries to either the driver or passenger in this incident.