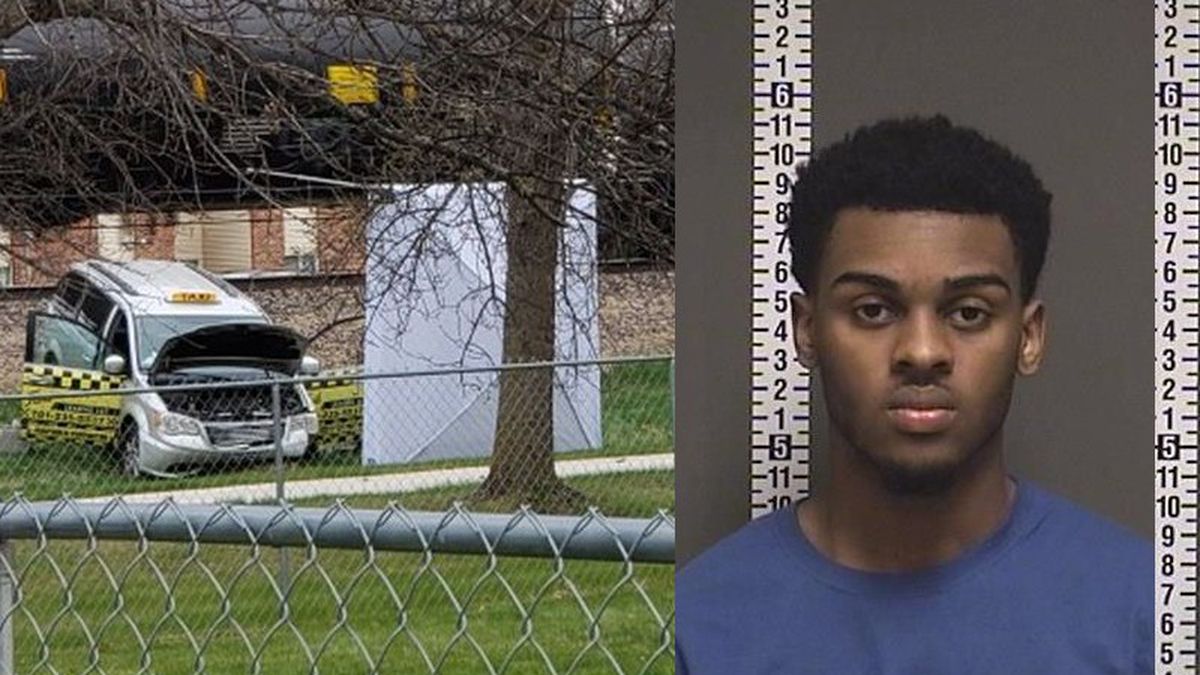 FARGO-MOORHEAD – Police say one of two robberies in Fargo committed by the man arrested in the death of a taxi driver in Moorhead is similar to that case.

“We had a cab driver that had a gun pulled on him by someone who he thought was going to be a passenger. In that situation, some cash was taken and then that suspect fled as well,” Fargo Police Acting Captain Chris Helmick said.

Eighteen-year-old Willie Sparkman of Fargo has been arrested for second degree unintentional murder and aggravated robbery in the death of 24-year-old Abdullahi Mohamed Abdullahi of Moorhead.

Abdullahi and the victim of the taxi armed robbery in Fargo worked for Doyle’s Cab.

Fargo Police say their detective worked with a detective in Moorhead. They found the cases were connected.