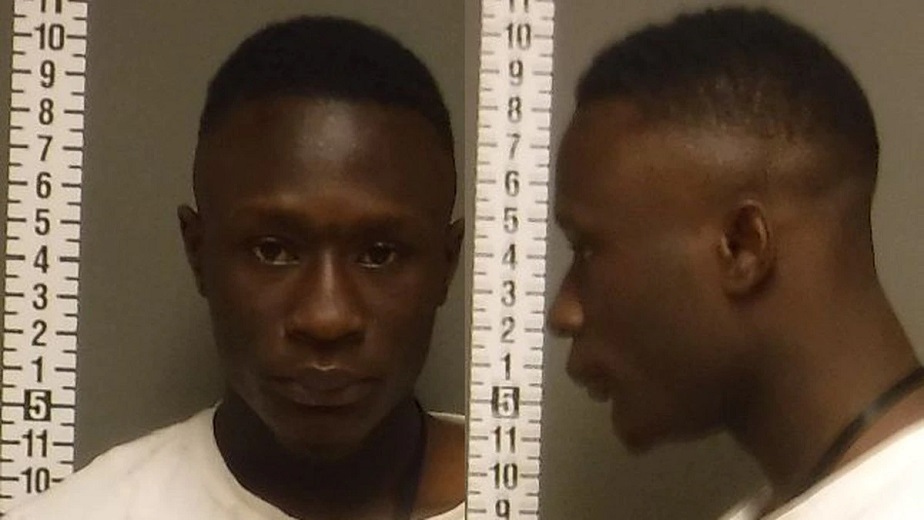 Fargo, North Dakota – The man charged with murdering a 14-year-old girl in Fargo last month has also been charged with assaulting a Cass County Jail officer.

Arthur Kollie, 22, is now facing a felony charge of simple assault on a police officer. Jupiter Paulsen was stabbed to death outside Party City in Fargo, at 4340 13th Ave. S., and is being detained at the Cass County Jail on several criminal counts, including murder.

On the morning of June 4, Paulsen was skating from her father’s house to her mother’s house when she was stabbed 25 times by Kollie, according to court records.

Kollie’s most recent attack on a jail officer is said to be the result of his jail cell toilet being damaged, according to newly filed court records.

Documents say Kollie is being held with the maximum, classified inmates. Kollie’s cell had been having issues with his toilet water coming up instead of going down when he flushed. Documents say officers told Kollie to stop flushing and to let officers know if he needed to use the restroom.

An officer was doing a check on inmates when documents say he noticed water coming from Kollie’s cell. Kollie claimed he tried to contact guards about using the restroom. The officer told Kollie to not flush his toilet again while he headed downstairs to find cleaning supplies. Documents say Kollie continued to flush his broken toilet and water started to flood into his neighbor’s cell.

The officer stated once he opened the door to Kollie’s cell, Kollie got into a ‘fighting stance,’ balling up his fists and staggering his feet.’

Officers eventually were able to gain control of Kollie.

Kollie will be seen again in court on his murder case on Aug. 12.