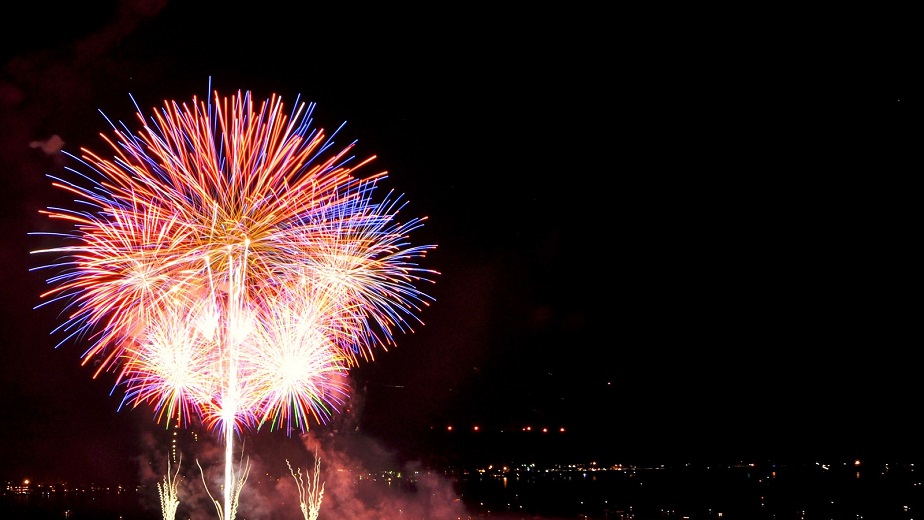 Fireworks are banned to be used within the city. They have already caused serious injuries to several people and extensive damage.

For the 4th of July weekend, Fargo Fire Department responded to multiple reports including one where a firework blew of two fingers of a person.

Again, authorities remind us that it is illegal to shoot off fireworks within the city