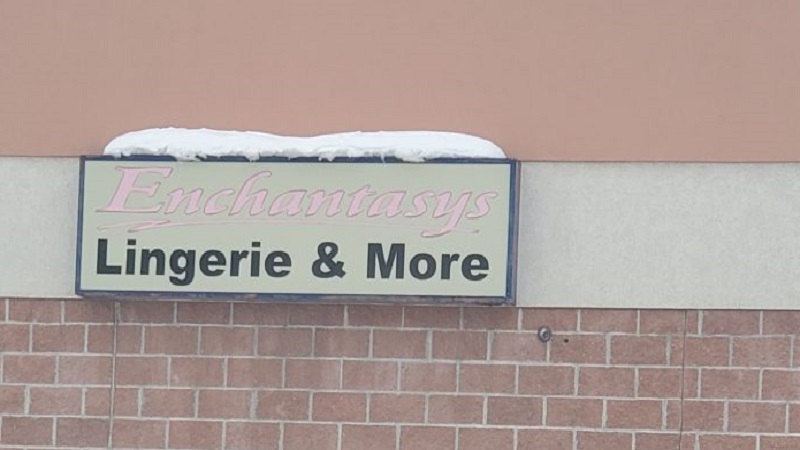 Fargo, North Dakota – The proprietors of Enchantasys have changed their strategy just a few days into their petition effort to gather the requisite signatures to overturn a new zoning law that went into effect on Wednesday.

Owner Kim Patterson claims that the petition drive has undergone two revisions. One is their target for gathering signatures, and the other is the location where they are gathering them.

The petition must obtain 2,270 valid signatures by January 16 in order to overturn the ordinance, which the City Commission approved on Monday.

According to Patterson, their initial target was 2,500 signatures; however, they have raised it to 3,000 as a result of the number of petition signers who genuinely reside in West Fargo rather than Fargo.

Patterson stated that they had initially intended to stop at various sites throughout the town to collect signatures, but due to the low foot traffic, they are instead urging individuals who wish to sign the petition to visit one of their two businesses.

Patterson claimed that even though they began off realizing that this project would be extensive, they are still moving forward.

“It’s slow-going, but we actually are getting closer to that daily goal. So, that’s encouraging,” Patterson said.

Anyone interested should get in touch with them, according to Patterson, who added that they are still seeking sites other than their stores to get the signatures.

Enchantasys is contesting the ordinance because it would prevent them from admitting anyone under the age of 18 to either of their locations because of the change from a “retail” classification to a “adult” classification.

Patterson claimed that both their emphasis and the fact that their staff is trained set their store apart from other Fargo businesses that offer comparable goods.

If Enchantasys is successful in collecting the signatures, the Auditor’s Office would have to validate them, according to City Auditor Steve Sprague. The ordinance would be put on hold until the City Commission decides whether it wants to revoke the ordinance or put it on the ballot for the subsequent city-wide election, which would be in 2024, assuming the signatures are sufficient and legitimate.

The Bismarck Park Board is accepting applications to fill open positions