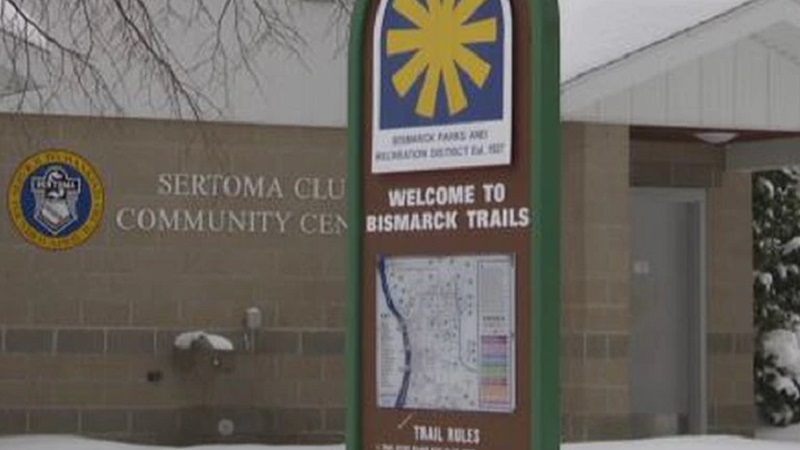 Bismarck, North Dakota – The Bismarck Park Board is accepting applications for a position that is currently open. As soon as he was elected to the Burleigh County Commission, Commissioner Wayne Munson resigned.

Although the board usually organizes special elections, accepting applications has happened before.

According to Kevin Klipfel, executive director of Bismarck Parks and Recreation, this has happened at least once before. There were 13 applicants for the position, but only four were selected for an interview.

“We were excited about the number of candidates for the open position. It shows that there are people interested in serving their community and also being a part of the park district,” said Klipfel.

The selected candidate will begin serving on the Park Board on January 19 and remain on the board through June 2024.