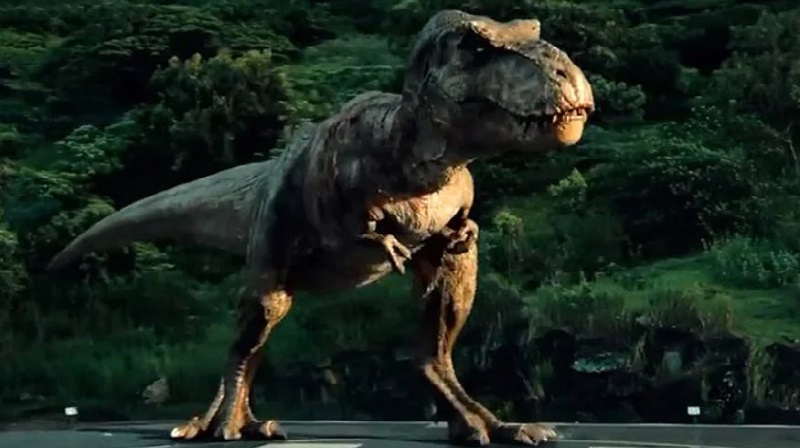 Dickinson, North Dakota – Daspletosaurus wilsoni, which bears Wilson’s name and was first found in Montana in 2017, is now on display in Dickinson’s Badlands Dinosaur Museum.

This endeavor popularizes the museum.

“There are not many places that have a holotype of a tyrannosaur, it might be a dozen in the world, so that’s really special for us as a museum,” said Dr. Denver Fowler, museum curator.

The head, ribs, neck, and tail of the animal, which lived around 76 million years ago, are still preserved, according to Fowler.

He claims that Elias Warshaw, who oversaw the research, is the specimen’s primary describer.

According to him, it could someday close gaps in the scientific record.

“This specimen looks like it’s what we may call an ancestor of t-rex,” said Fowler.

The creature, according to Fowler, is one of the largest Daspletosaurus specimens ever discovered and will remain a part of the museum for many years.

You can see this new dinosaur species during the museum’s Christmas open house on Friday. The open house is free to attend and runs from 3 to 6 p.m.