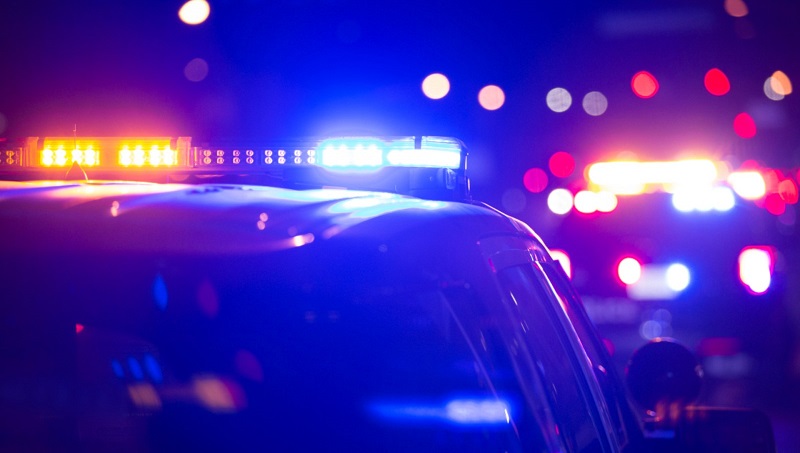 Wahpeton, North Dakota – The identity of a man who passed away last week following a domestic dispute has been revealed by Wahpeton Police.

When they arrived at a home in the 400 block of 8th Street S. after a woman called to say she was being assaulted by a man, police stated 54-year-old Charles Cox, of Wahpeton, had major injuries as well as the lady. Later, he passed away at the Breckenridge hospital.

The woman was airlifted to a hospital in Fargo; her name has not been made public.

On Nov. 3, a Wednesday, the incident took place.

Megan Kummer, the state’s attorney for Richland County, stated that she has not obtained any police reports connected to the incident.