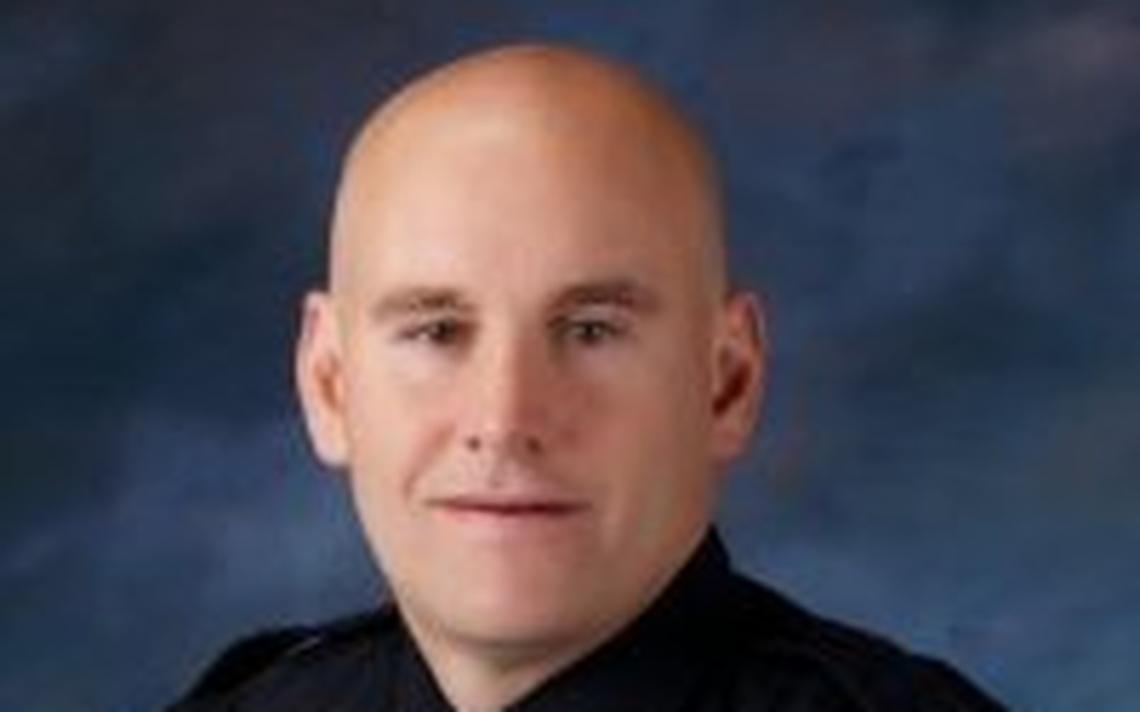 FARGO, N.D.  – Deputy Chief Ross Renner started with the Fargo Police Department 23 years ago.  April 30, he will retire. It’s been a good run Renner said and he’s grateful for the opportunities he’s had. He also said the position he holds and the work is stressful and demanding and important decisions are made daily.

Renner said he likes interacting with officers and being on the streets but his job is now mostly administrative and he doesn’t get away from his desk very much anymore. “It’s one of those things, if I can’t get out and do other things, it’s time for me to find something else,” he said. The 55-year old Renner says he’s young enough to find another career although he doesn’t yet know what that will be.

Renner was promoted to Deputy Chief in January 2016, in charge of the Field Services Division, and was a Patrol and Narcotics Unit Supervisor prior to his promotion to the rank of Lieutenant in 2011.

He also oversaw the Metro Street Crimes Unit and was on the Red River Valley Swat Team for 11 years. Renner also served as the Interim Police Chief from August to October of 2020 following the retirement of Dave Todd, and prior to the hiring of Dave Zibolski as Fargo’s new Police Chief.