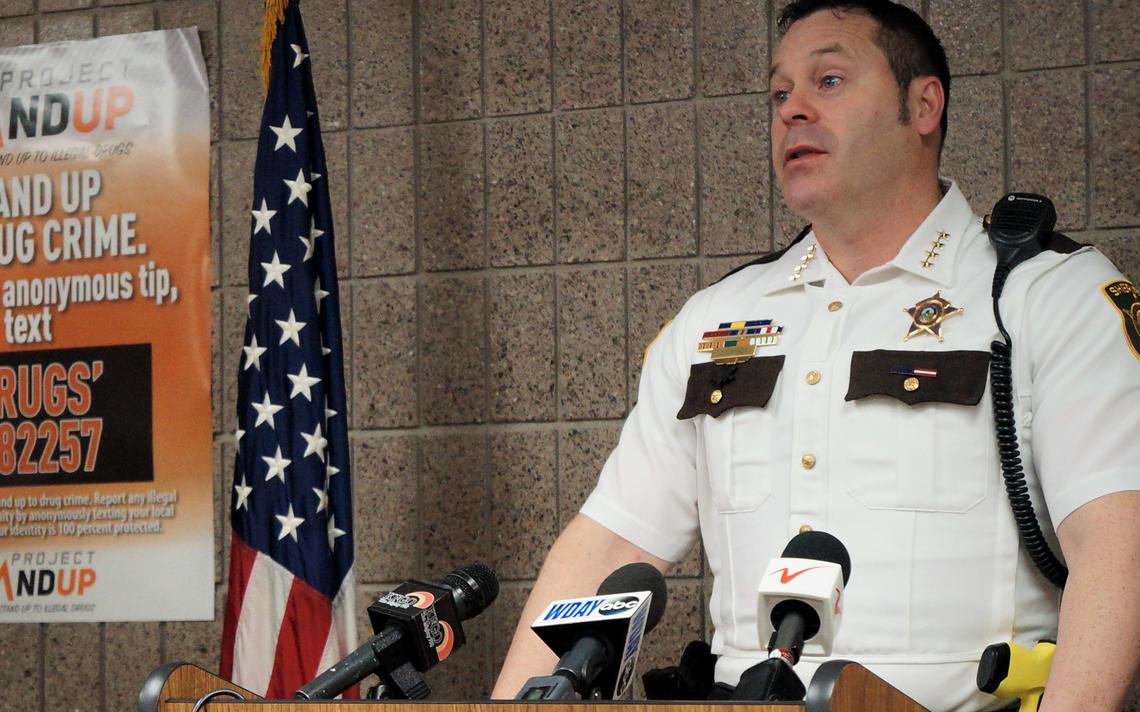 The change presumes guilt of an officer using deadly force unless a three-part test documenting the necessity of deadly force is given and accepted by the court.

Jahner writes that the test is subject to interpretation and does not reflect basic due process provided under the U.S. Constitution.

In his two-page letter to Gov. Tim Walz, he writes the statute change has caused North Dakota law enforcement in Cass County to suspend all law enforcement assistance into Minnesota.

He says it is causing a huge public safety concern for Cass and Clay Counties, especially in critical situations.

He wants the statute amended so North Dakota officers are covered under North Dakota’s use of force laws.

Jahner says he has not yet received a response.