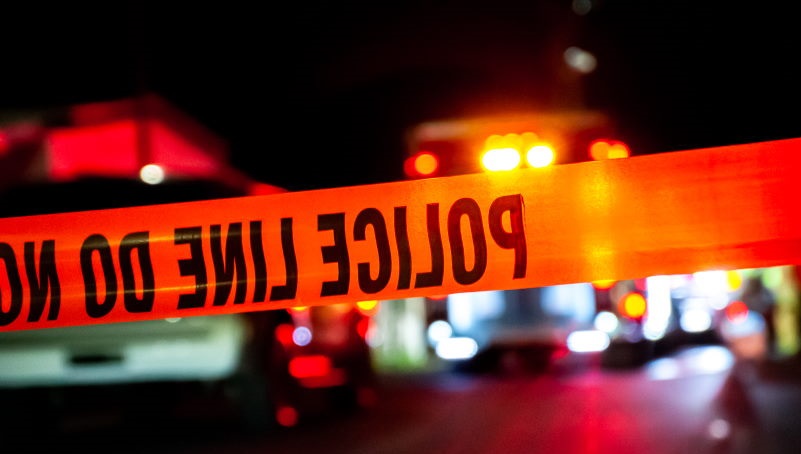 Divide County, North Dakota – The Divide County Sheriff’s Office received a call for assistance on Thursday morning at 10:30 a.m. regarding a person who had been discovered dead in the 10300 block of 98th St. NW.

Further inquiry led the Divide County Sheriff’s Office to a farmstead in the 9700 block of 103rd Ave NW that had recently burned down, according to a news release.

To ascertain the cause of death, the body has been submitted to the North Dakota Medical Examiner for an autopsy.

After the person has informed the family, the name of the person will be made public.

The North Dakota Bureau of Criminal Investigation is presently looking into the incident.

Traffic changes in the City of Minot