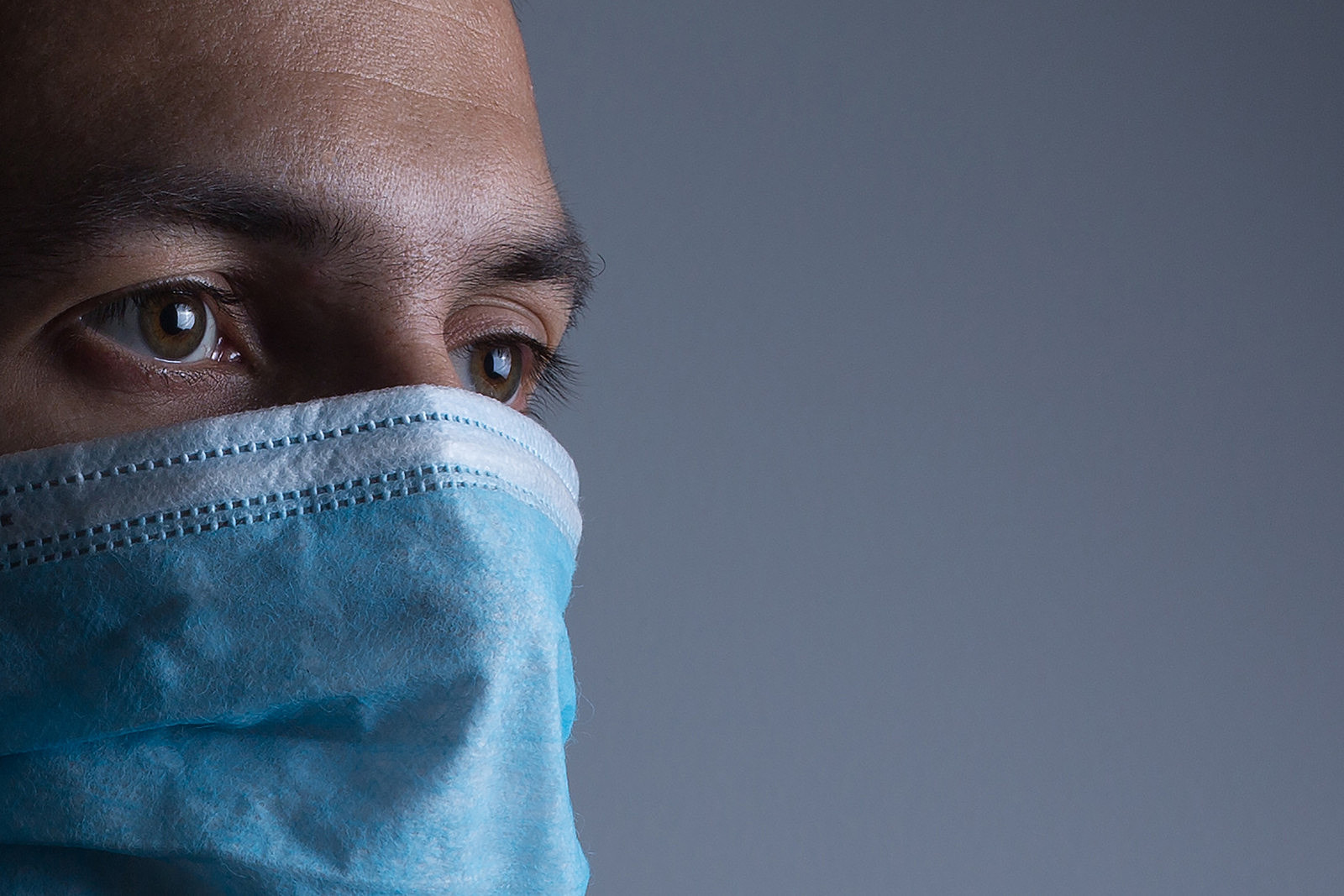 The Fargo City Commission, Monday, stopped short of enacting a facemask mandate in the city but voted on a 3-2 margin to proceed with writing up the new regulation.  Commissioners John Strand, who introduced the measure, and Arlette Preston, spoke in favor of making masks mandatory in public places but Tony Gehrig, Dave Piepkorn, and Mayor Tim Mahoney said they would not support the mandate.

When it became clear the mandate did not have the support to pass, Strand and Preston pressed Mahoney to at least draft a measure that could be quickly implemented if COVID numbers in Fargo increase.  That voted passed 3-2 with Mahoney joining Preston and Strand.

The mandate would have been largely ceremonial, as there would not have been any fines or penalties imposed for failure to comply.

A large crowd gathered at City Hall for Monday’s discussion, part of the regularly scheduled commission meeting.  Several members of the public spoke for and against the measure.