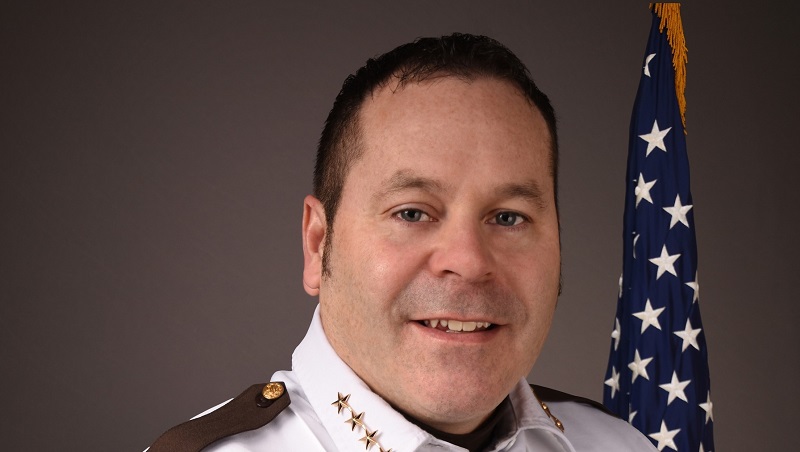 The Cass County Sheriff’s Office will not designate Mathew King, a current deputy, as a deputy when Sheriff Jesse Jahner takes office for a second term in January 2023.

In North Dakota, elected sheriffs are in charge of selecting the deputies who will work under their supervision.

The sheriff’s office released a statement indicating Jahner does not believe King supports the current administration’s mission, vision, and values, and that Jahner places “high expectations upon every deputy, every day they serve and protect the citizens of Cass County”.

On November 8th, King ran for sheriff against the prevailing Jahner. Jahner received 86% of the votes.

“The Cass County Sheriff’s Office strives to meet its mission, vision, and values, in order to provide a high level of public safety to the citizens we serve,” said Jahner.

“As an organization we expect all employees to follow these principles and work within our policy, as well as procedures, to promote professionalism, integrity, and trust. The Cass County Sheriff’s Office is fortunate to have some of the best men and women serving in all capacities of law enforcement in this region. We will continue moving forward as an organization, serving the citizens of Cass County professionally, all the while providing a high level of public safety.”

Lack of Amoxicillin in pharmacies in North Dakota