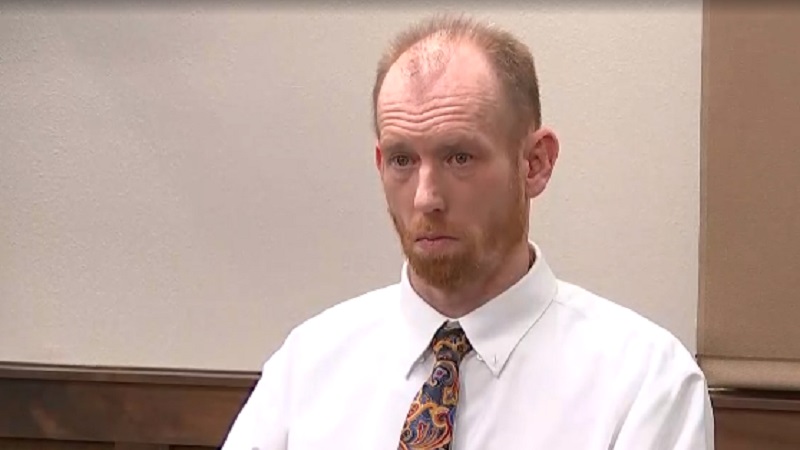 Bismarck, North Dakota – The North Dakota Supreme Court will hear Chad Isaak’s appeal of his murder convictions in the RJR killings today, despite the fact that Isaak is no longer alive.

Isaak was found guilty of four counts of murder in the Mandan killings of RJR Maintenance and Management in April 2019 and received a life sentence without the possibility of release in December 2021.

Isaak committed suicide in his prison cell one month later, in July.

State Forensic Medical Examiner confirms the cause of death of Chad Isaak. However, his appeal kept making its way through the legal system until today’s hearing before the North Dakota Supreme Court.

Briefs have also been filed regarding how Isaak’s death may affect his convictions, in addition to the four arguments cited in his appeal. The convictions, according to Isaak’s counsel, should be overturned because the case is still pending. Isaak’s appeal, according to the state, is irrelevant, and the convictions should stand.