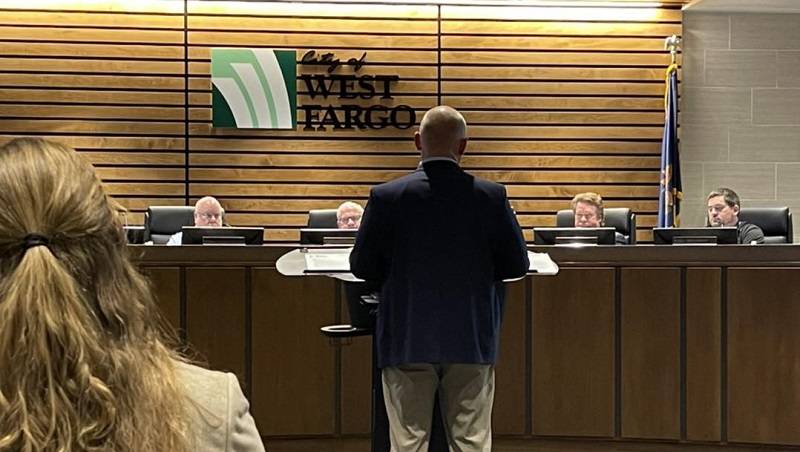 West Fargo, North Dakota – In order to improve access to her business, a local business owner is running for a position on the West Fargo City Commission.

Jodi Kallias, the owner of SheyWest Garden Center, claims that a left-turn lane or any similar solution is required on the road in front of her establishment in order to offer safe access to the Garden Center.

Kallias has repeatedly attempted to reach an agreement with the City Commission, but the commissioners have rejected the proposal.

Mark Simmons, the current West Fargo City Commissioner, appeared on The Jay Thomas Show on WDAY Radio and mentioned that he and Kallias had met earlier on Tuesday and that discussions to try and find a solution are still ongoing.

The earliest Kallias could run for West Fargo City Commission is in 2024, when Commissioners Mandy George and Simmons’ terms expire.

State approves $3.4 million for the Lashkowitz building’s destruction in Fargo

The Mandan area sees an increase in catalytic converter thefts