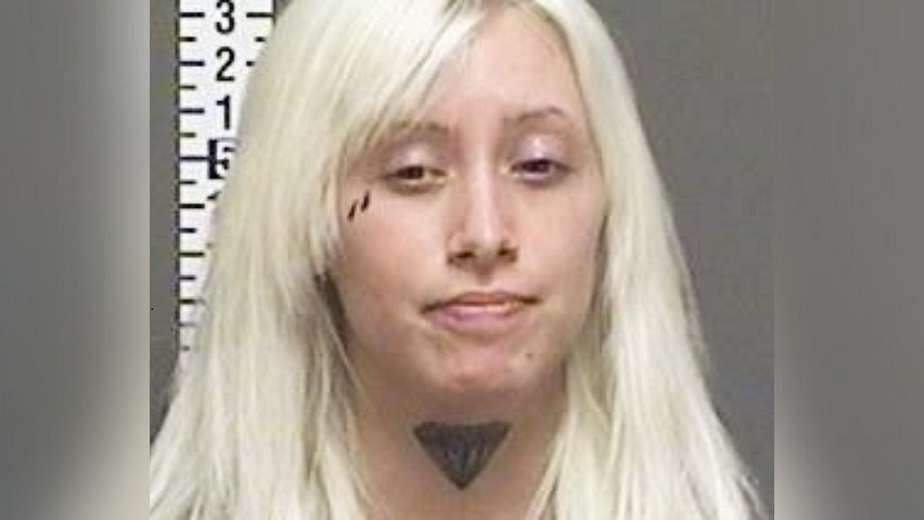 Fargo, North Dakota – The woman accused of disrupting her ex-boyfriend’s funeral, spray painting a Fargo church’s Jesus statue, and threatening to burn down a couple’s house and rape their dog has had her bond lowered.

Blair Whitten, 28, was charged with three felonies and six misdemeanors over the course of two months this summer. Whitten’s most recent accusation was filed in mid-July, and her bond was set at $20,000 cash-only by a Cass County Judge. Whitten was released from the Cass County Jail on a new, reduced bail at a new bond hearing Tuesday morning.

Court documents state Whitten’s new bond was posted at 10% cash of $5,000, and stated Whitten must comply to the North Dakota Community Program.

Whitten is scheduled to appear in court again October 20.