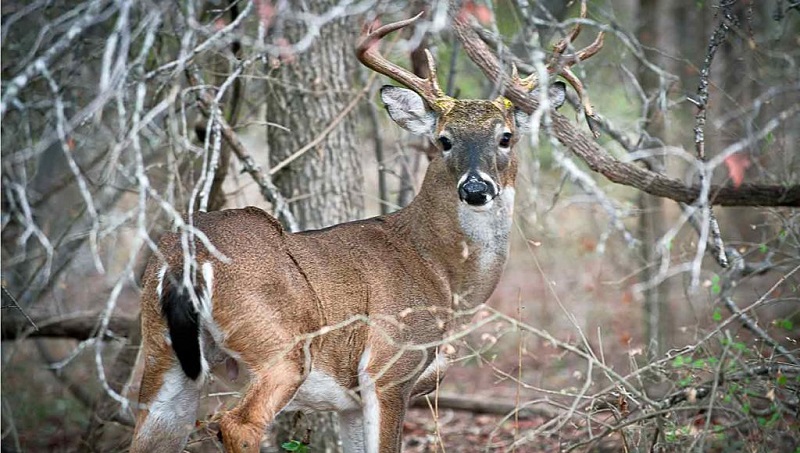 Fargo, North Dakota – According to North Dakota Game & Fish Biologist Doug Leier, the favorable weather is making this season look promising for those who hunt deer.

After suffering through the state’s recent drought, he claims that the deer population is gradually recovering, but wildfires continue to pose a threat.

“You might live in an urban area and realize, ‘Oh, the backyard is kinda dry. It was dry in the garden,’ but you get out into the rural areas where you’re hunting, and the catalytic converters and the tinder-dry conditions can really create a bad situation for hunters if they go off trail and get into some grassland and unintentionally start a fire. We really want people to be aware of the fire danger index. It can change from day to day and from area to area,” Leier says.

Leier underlines that any hunting trip’s most crucial component is safety.

“If you wanna make sure that you have a memorable hunt for all the right reasons, then it’s gotta be safe. You have to make sure that you and your hunting group are all wearing blaze orange. Blaze orange hat, blaze orange vest, and making sure when you are hunting, knowing where the other members of your hunting party are at and knowing your target. When you find a deer and you’re aiming at that deer, don’t pull the trigger until you know for sure your target and if you should miss what’s beyond your target,” said Leier.

Hunters can turn in their kills at their neighborhood butcher shop because many establishments in the area anticipate an invasion of deer venison by next week.

“Everybody’s venison is mixed together. When you come in, you don’t actually get your own product back. You get the amount of product back but not your own. Monday will be a very busy day for us. After the weekend hunt, people get their stuff cleaned up and boned out. Monday will be a big venison day for us,” says Wayne Rheault from Meats by John & Wayne.

Hunters may have a difficult time locating deer as the harvest draws to a close, according to Leier.

He also stresses the need of abstaining from alcohol when hunting.