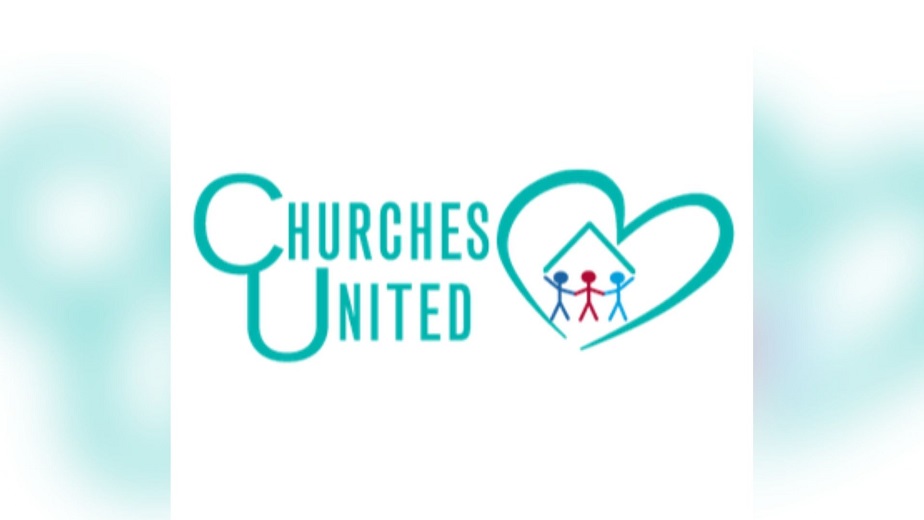 Fargo, North Dakota – Authorities are concerned about homeless people in Fargo-Moorhead area as the winter months are approaching.

“It’s been hard to narrow it down to a solid number, but we’re seeing around 1100 people dealing with homelessness here in Fargo. The troubling part is we only have on average about 500 beds for people to sleep. The numbers simply don’t add up,” said Churches United Pastor Sue Koesterman.

The good news is that there have been some modifications in the area’s shelters, such as the fact that you will not be ejected if you have had or are now experiencing a drug or alcohol problem.

“It’s a behavioral program now. If it effects how you act in the shelters, then that’s the other issue,” Pastor Koesterman said. Guns and narcotics, however, are still prohibited at shelters throughout the metro, she added.

Sue also mentioned that, especially with the colder weather approaching, it would be wise to contact, reach out, and attempt to help your family members or friends who are going through a difficult time or are trying to maintain a roof over their head.

$5,000 reward for information regarding the murder of a Fargo man