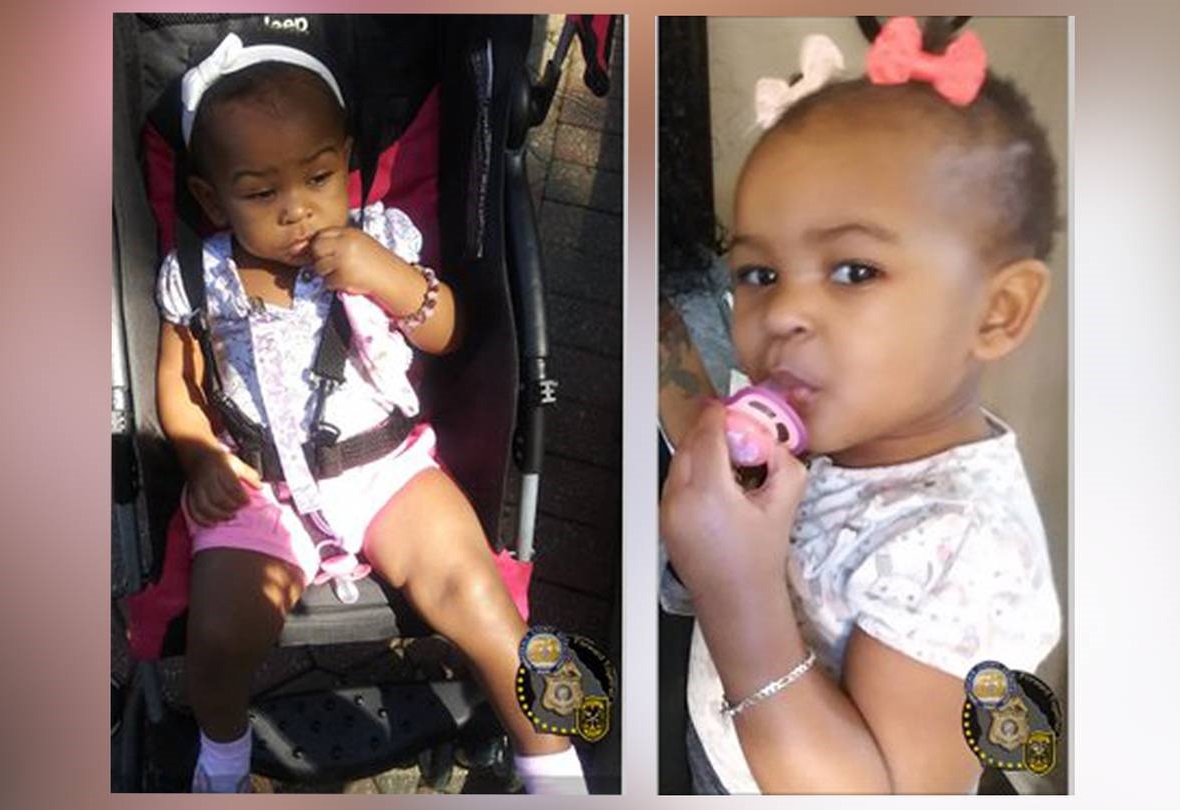 DEKALB COUNTY, Ga.  – Police said a 1-year-old girl who had been the subject of an Amber Alert in Georgia has been found safe and returned to her mother.

Authorities took a suspect into custody Thursday, after Royalty Grisby was inside a vehicle when it was stolen.

The vehicle was located earlier in the day. At a noon news conference, police identified 14-year-old Malachi Richardson as the person or one of the people believed to have taken the car.

The theft happened at about 2 a.m. Thursday when the driver was making a food delivery in Stone Mountain, Ga. Police said they believe the delivery order was a setup.

Two suspects were initially believed to have stolen the 2010 Nissan Armada with Royalty inside. The girl is 2′8″, weighing 36 pounds.

She was last seen in a purple shirt with purple, white and pink socks.

If you see the child or have information on her whereabouts, call 911.