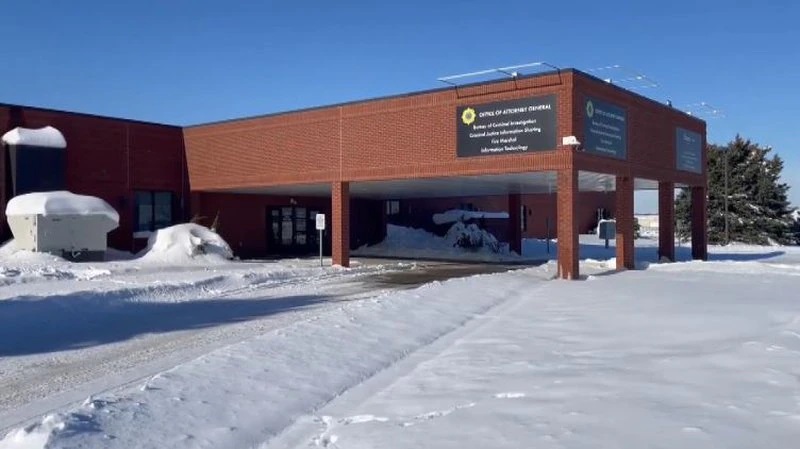 Bismarck, North Dakota – A state auditor’s report accusing a North Dakota lawmaker of misconduct in the $1.8% cost overrun in the Attorney General’s office has been challenged.

The building rented by the late Wayne Stenehjem’s office, which accrued dubious expenses, is owned by Representative Jason Dockter, according to a State Auditor’s report from September.

In a contradictory report, Dockter claims that the lease’s fees are in line with market rates.

According to Dockter, the AG’s office had the funds available in its budget to cover the lease.