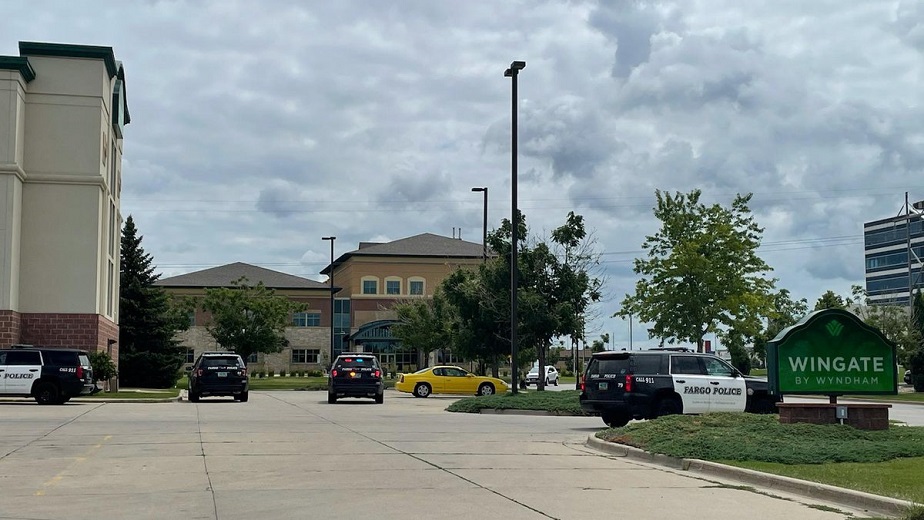 Fargo, North Dakota – A 75-year old man, James D. Bogart, has been arrested on today for stabbing a woman at a hotel.

According to authorities, Bogart does not have a permanent address.

Officers responded at Wingate hotel to a report of a stabbed woman. Upon arrival officers located the woman in the hotel lobby with what appeared to be non-life threatening stab wounds. She was transported to a local hospital for treatment.