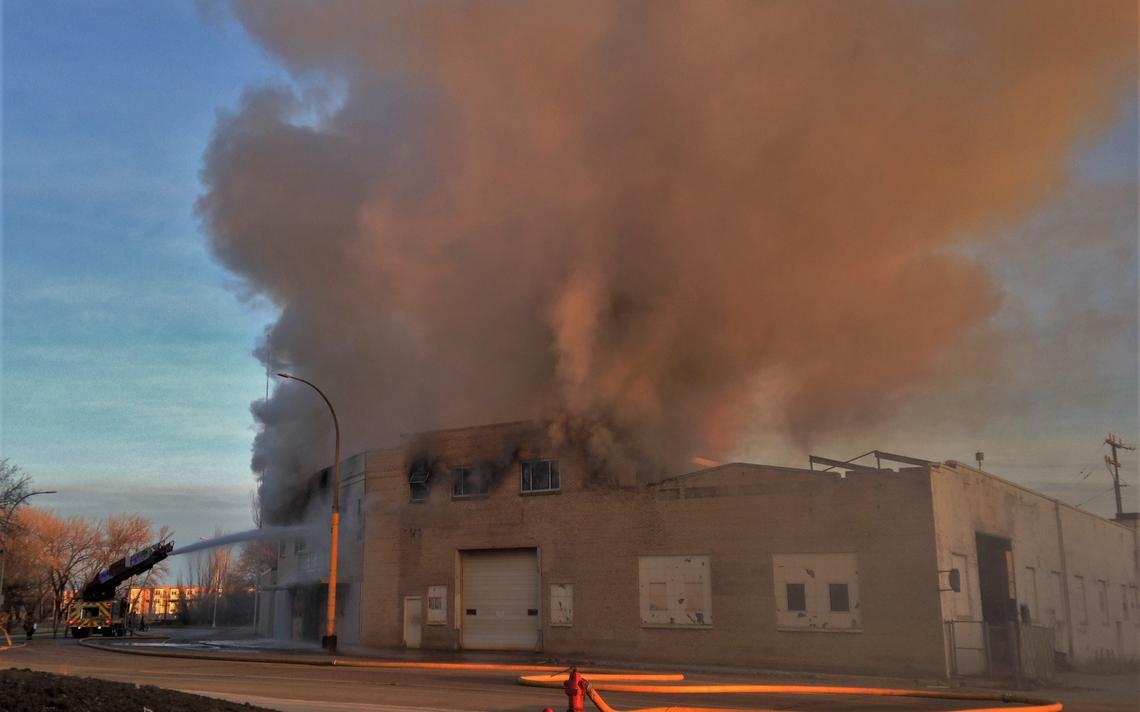 Fargo Police say the second fire in as many weeks on the property of the abandoned Mid-America steel plant off 92 NP Ave was intentionally set and now they’ve identified two juveniles as suspects in the case.

The fire was reported Sunday, April 11th at an outbuilding on the abandoned plant’s complex.

FPD says the case will be forwarded to juvenile court for review regarding charges. Authorities aren’t releasing much more.

No one hurt after car spontaneously caught fire on I-29

Parents tell Fargo School Board to get rid of masks; board tables motion for now