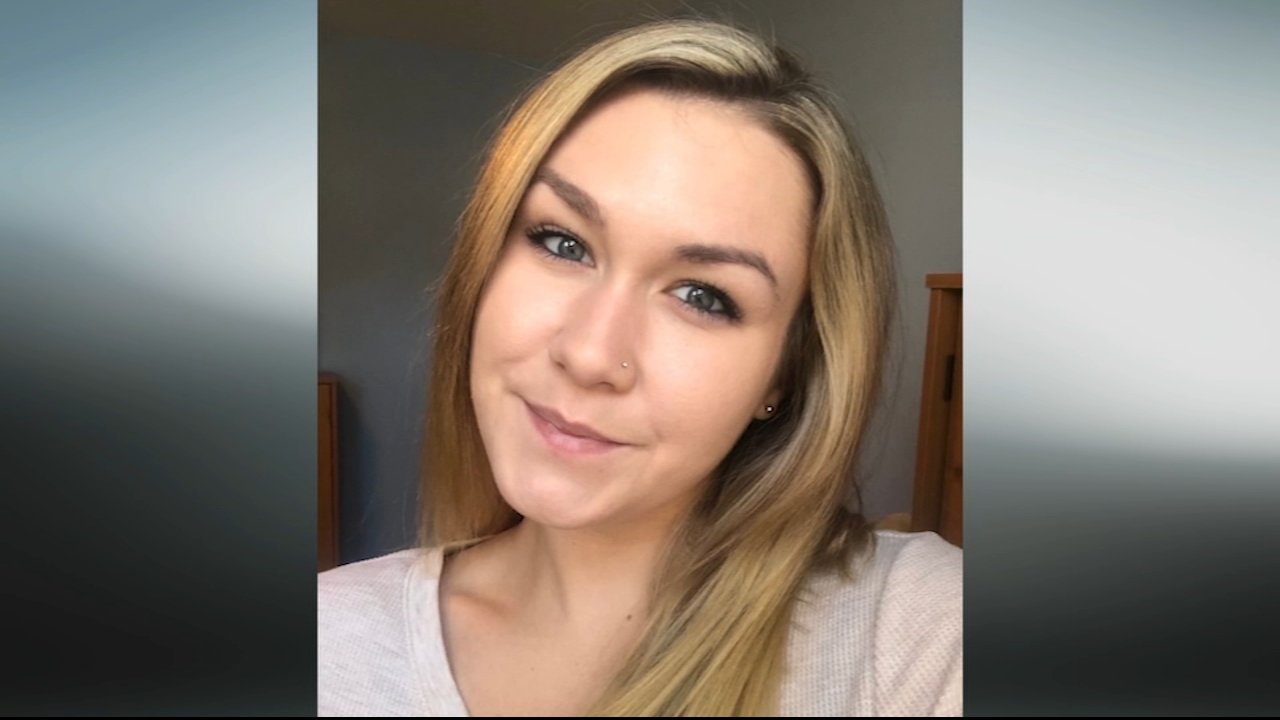 MIAMI BEACH, Fla. – Two men visiting Florida for spring break remain behind bars without bond after police say they drugged and raped a woman, who was later found dead in her hotel room.

Dorian Taylor, 24, and 21-year-old Evoire Collier, both of North Carolina, are charged with drugging, raping and robbing 24-year-old Christine Englehardt, of Pennsylvania, while all three were visiting Florida.

Authorities say the suspects were spotted on surveillance video Thursday night accompanying Englehardt into the Albion Hotel in Miami Beach, Florida, then leaving 40 minutes later. The victim was later found dead and partially clothed inside her hotel room

Englehardt allegedly met Taylor and Collier at a restaurant, where investigators say they gave her a pill before heading back to the hotel. Authorities say the men had sex with her multiple times, including once while she was unconscious.

“She had her whole life to still do things, and she had dreams and goals and all these things she’ll never be able to do now because of them,” Davis said.

Taylor and Collier are being held without bond. If it is found that the pill allegedly given to Englehardt caused her death, they could face manslaughter or murder charges.

Wanted Man Turns Himself In To Fargo Police, Charged With Attempted Murder

Arrests made in Monday night shooting in West Fargo