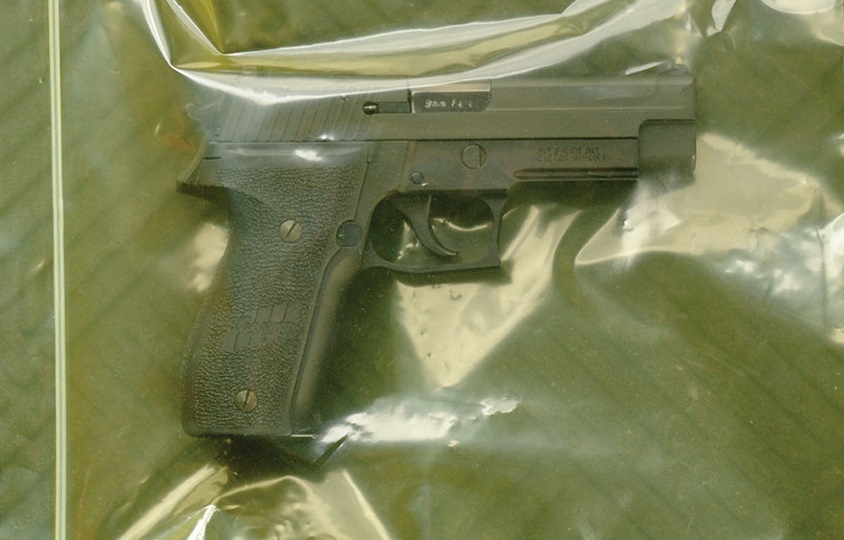 Williston, North Dakota – A 15-year-old boy was arrested and charged after being accused of bringing a gun at school.

Officers were dispatched at Williston Middle School after a report of a weapon on school property.

After the arrival, police officers spotted a handgun hidden inside a bag. During the incident, no injuries were reported and Williston Middle School and Bakken Elementary School were placed on lockdown.

According to the police, there is no threat to the students, employees at the school or members of the community.