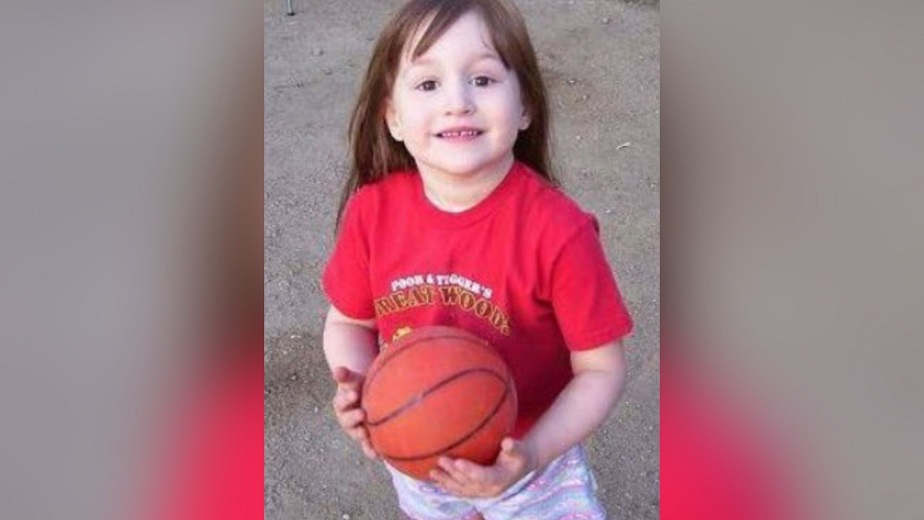 Minot, North Dakota – The investigation of 3-year-old Reachelle Smith, known as “Peanut,” has been closed 15 years after her disappearance, according to Minot’s police chief, and the lone suspect in this case killed her.

At a press conference on Tuesday, Chief John Klug stated that police think Leigh Cowen killed Smith “without a doubt.” Cowen committed suicide a week after she was last seen. According to police, a “significant amount” of Smith’s blood was discovered in a cooler inside Cowen’s house.

The motive is still unknown for the police. The child’s corpse was never found. According to Klug, authorities were hoping to find her remains.