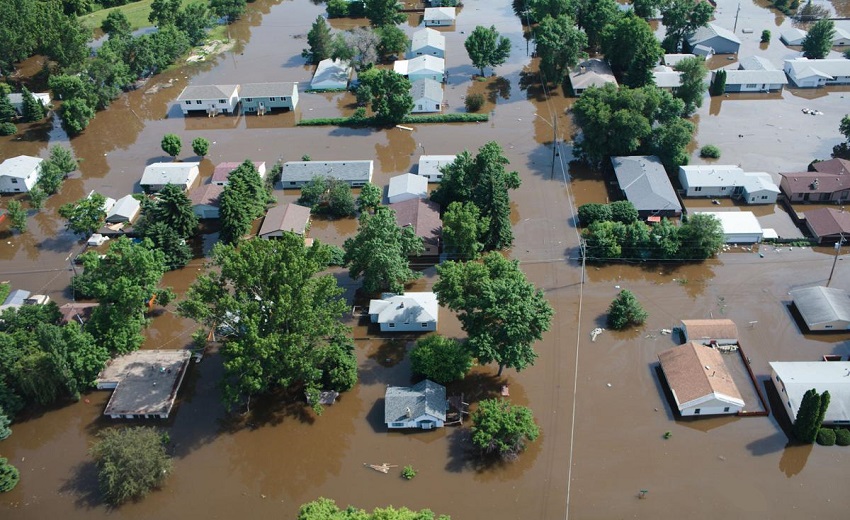 Minot, North Dakota – A 10th anniversary of the historic flood disaster in the Souris River Valle was marked by the City of Minot.

Heavy spring snowmelt and rains led to the flood of Souris River in June 2011. The flood forced the evacuation of almost 11,000 people in Minot and damaged thousands of homes.

The damage was estimated at $1 billion.