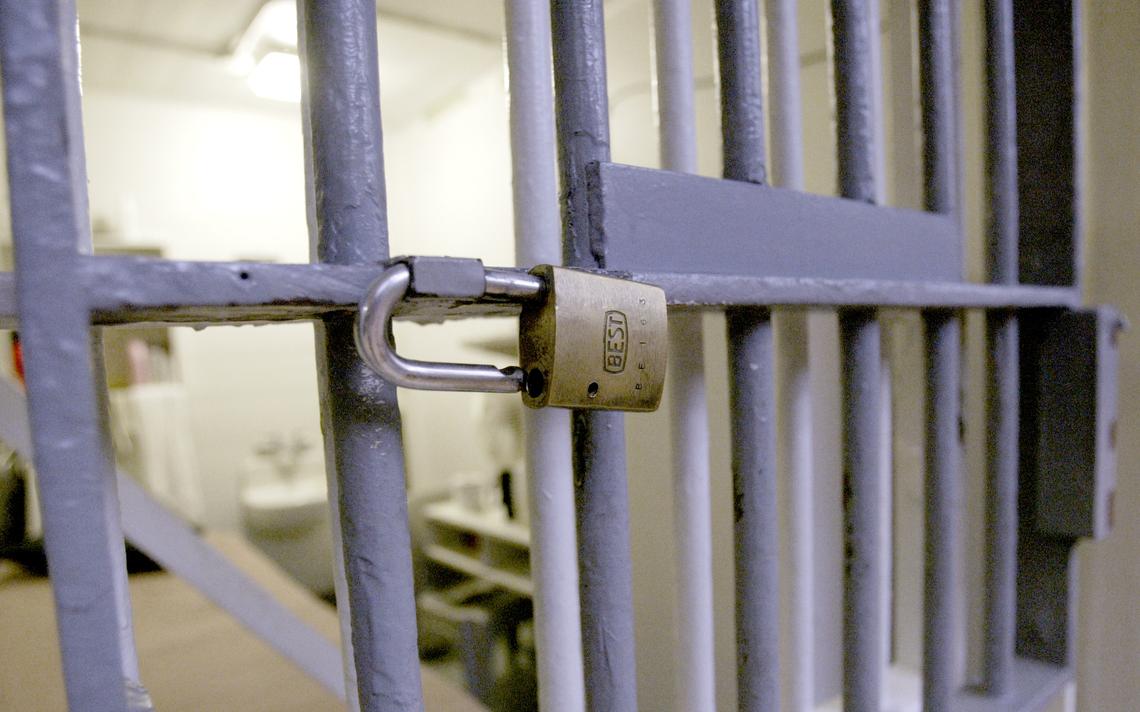 FARGO — A West Fargo man will spend 60 days in jail after admitting that he shared child sexual abuse images with others on the internet.

A second felony of possessing child pornography was dismissed as part of a plea deal after Edwards pleaded guilty to the dissemination charge.

Investigators said they found 60 images of child pornography on Edwards’ electronic devices, some of which depicted children as young as 6 years old.

On top of jail time, Edwards will be placed on house arrest for 120 days. He also must complete treatment.