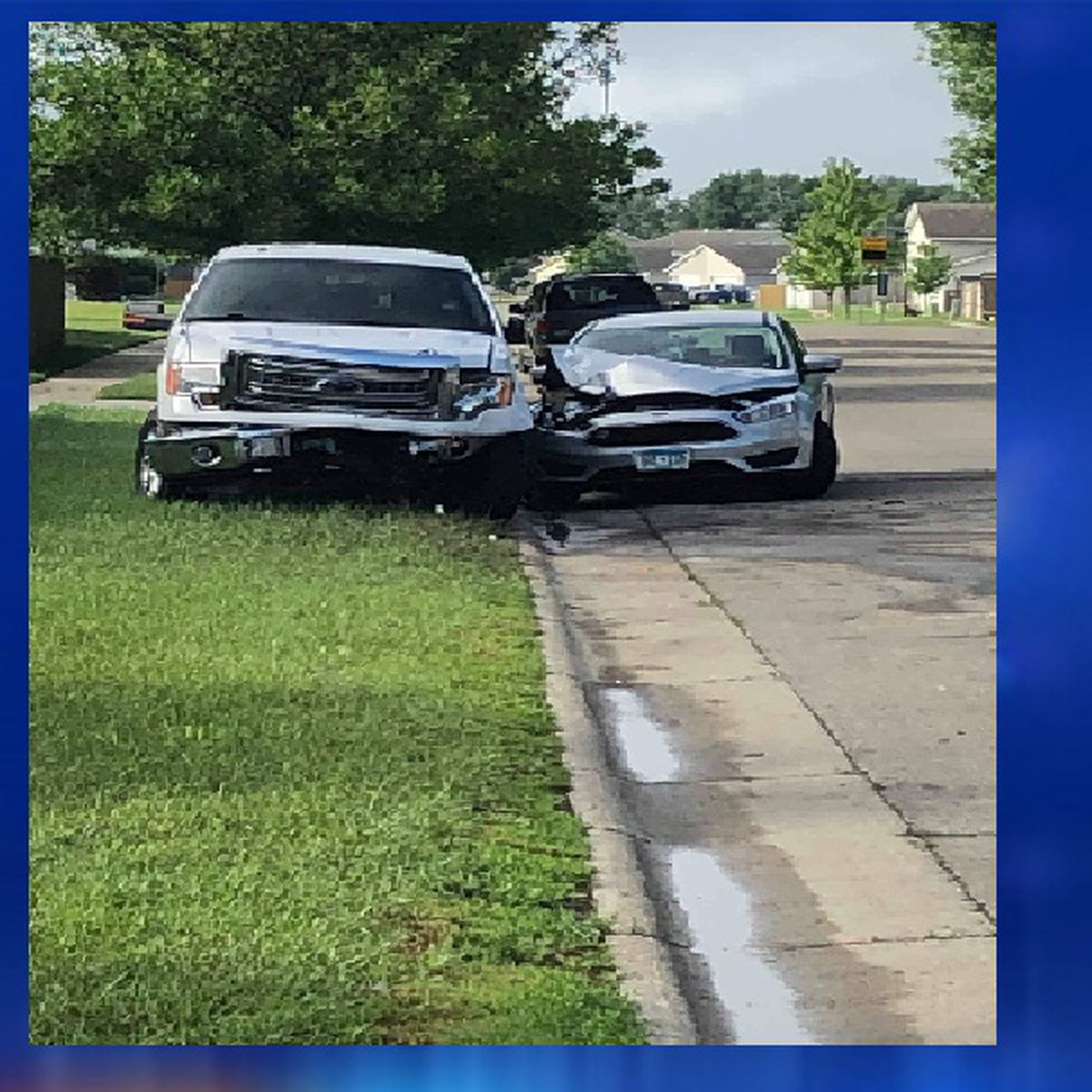 A man who lost control of the car he was driving will be cited for reckless endangerment and distracted driving.

Fargo Police say shortly after 11 p.m. Thursday, officers responded to a crash in the 1400 block of 13 Avenue South. Witnesses told officers the vehicle was traveling east on 13 Ave. at a high rate of speed and crossed over the westbound lanes to pass other vehicles.

Several vehicles traveling westbound had to swerve out of the way to avoid collision. The vehicle hit a snowbank and became airborne before it landed on its roof, after striking a tree.

Eighteen-year-old Noah J.R. Jamison of West Fargo was extricated by firefighters and was not seriously injured.