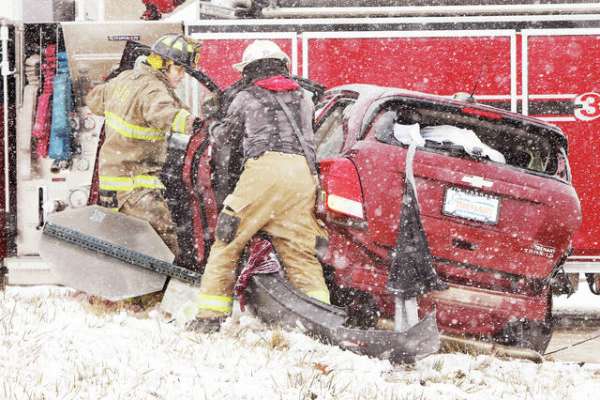 A Cass County judge has refused to reduce the prison sentence for a West Fargo man who pleaded guilty in the drunken driving death of a friend.

Judge Wade Webb turned down a sentence reduction for Daniel Dal Pozzo who in a written request from the state penitentiary in Bismarck, argued a reduced sentence was in the interest of justice and for the well-being of his family, KFGO reported.

Dal Pozzo was sentenced to 12 years in prison for the June 2019 death of Johnny Grey, a well-known hair stylist in Fargo.

Grey was a passenger in a car driven by Dal Pozzo that slammed into parked vehicles in West Fargo. Prosecutors say Dal Pozzo’s blood-alcohol level was nearly three times the limit for driving when the collision took place.