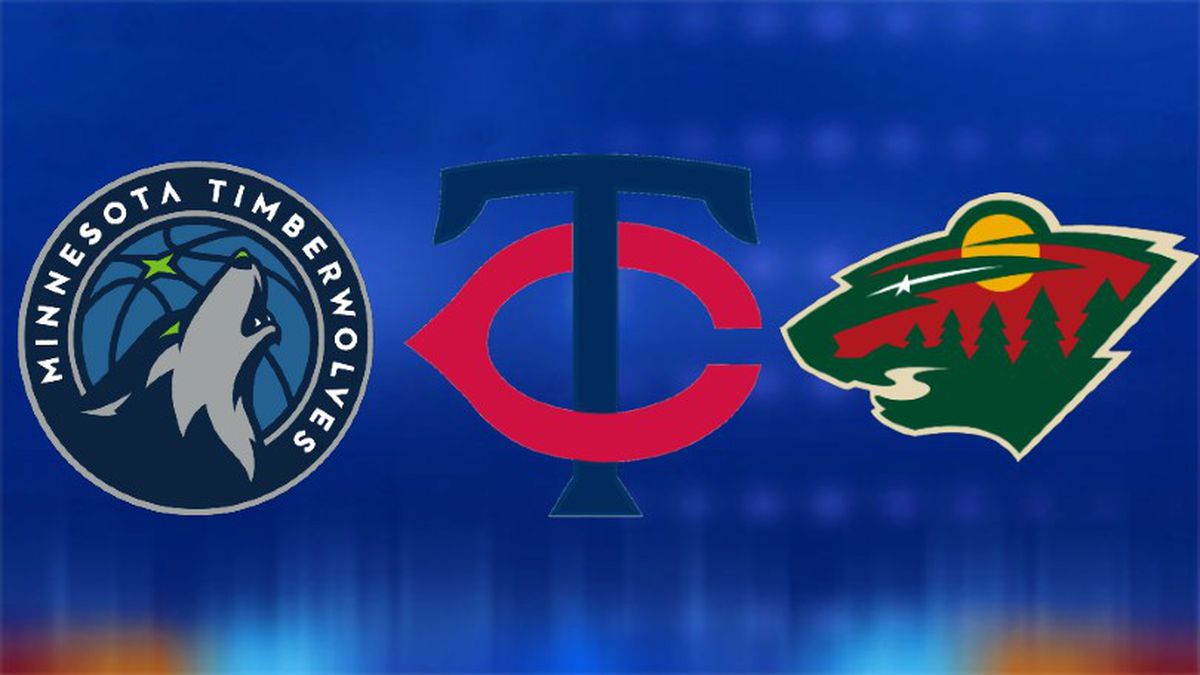 FARGO, N.D. – All professional sports teams in the Twin Cities have cancelled their games for April 12th in response to the officer-involved shooting in Brooklyn Center, Minnesota.

The Twins were the first to announce the cancellation of their series opener with the Boston Red Sox, calling off the game under an hour until the scheduled first pitch.

The Timberwolves and Wild also announced their cancellations later in the afternoon.

For the Wild, their game against St. Louis has been rescheduled for May 12th, while the Timberwolves matchup with the Brooklyn Nets has not been given a new date at the time of this writing.

These cancellations come just a day after the officer-involved shooting of Daunte Wright in Brooklyn Center, a suburb of the Twin Cities Metro.

You can find official statements from all three teams below: