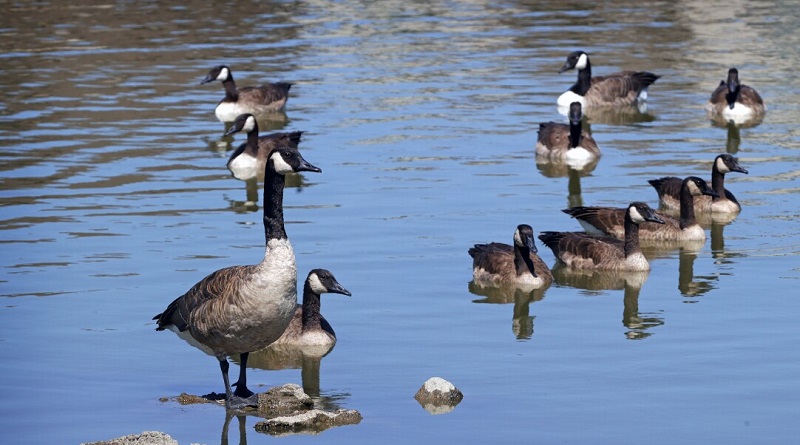 Fargo, North Dakota – The processing of soybeans in North Dakota is anticipated to increase from “near nil” to 120M bushels annually.

“This came up as a concern basically from some residents in a particular neighborhood in West Fargo that were having issues with large amounts of geese,” said Police Chief Dennis Otterness.

He claims that the new ordinance became effective on Monday. After hearing complaints from several area residents that the birds were becoming a nuisance as a result of residents feeding the birds, the municipal commission adopted the law. The fines for those caught breaking the law will be between $50 and $100, but they might go up to $1,000 for repeat offenders.

“With wild game or animals a lot of times feeding of those animals will cause them to keep coming back,” said Otterness.

As long as they hang at least five feet above the ground, hanging bird feeders are still permitted to be utilized.

I-94 closed due to a truck fire near West Fargo