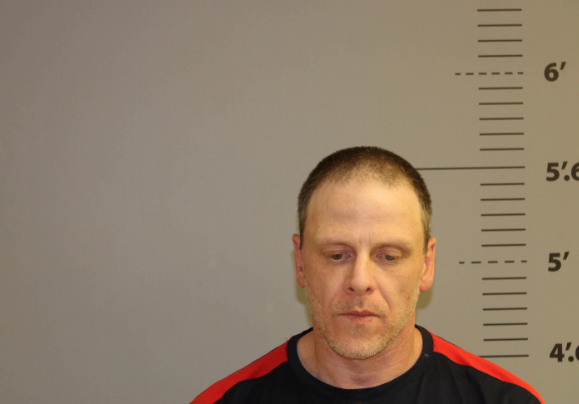 JAMESTOWN N.D. – A suspect wanted for a stabbing at a Jamestown mobile home two weeks ago was arrested Saturday.

Police received an anonymous tip that led them to Timothy Ost. He had an active warrant for aggravated assault for the May 2nd incident.

Ost is accused of breaking into a mobile home and stabbing a 47-year old man once in the abdomen while making terroristic threats. The victim was taken to Jamestown Regional Medical Center where he was treated and later released.

Police say the victim was targeted and Ost knows him.

Ost is being held in the Stutsman County Correctional Center.

University of North Dakota student named to higher ed board

ND official: COVID-19 masks not needed for those vaccinated