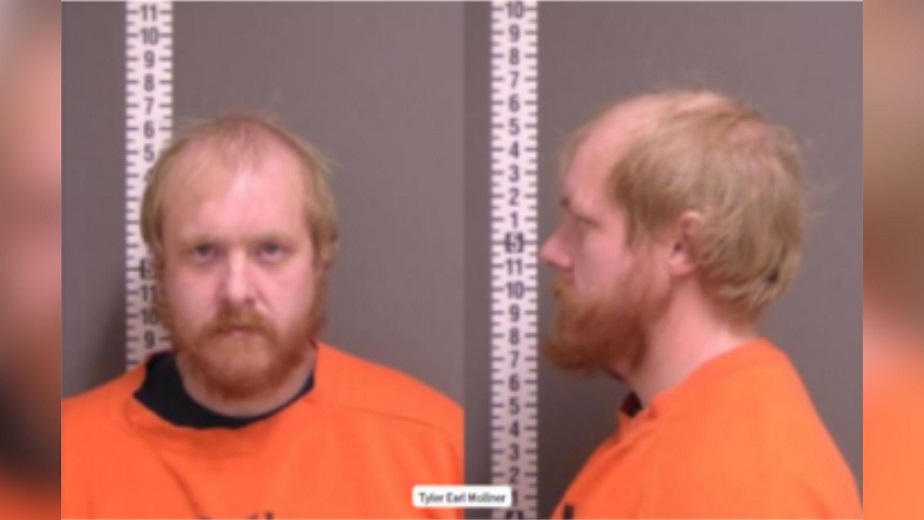 Fargo, North Dakota – An attempted murder suspect was arrested by Fargo Police at a parking lot on the city’s south side.

On Monday evening, soon after 6 p.m., Tyler Mollner (27), was brought into custody without incident.

In connection with a stabbing that occurred Saturday night, a felony arrest warrant for Mollner was issued Monday afternoon for attempted murder and aggravated assault-domestic violence. Currently, there is no information about the victim’s condition.

The call came in at 11:41 p.m. on 42nd Street South, according to the Red River Regional Dispatch log. Police were on the site for three and a half hours.

Because the incident is still under investigation, police have not revealed any other details at this time.