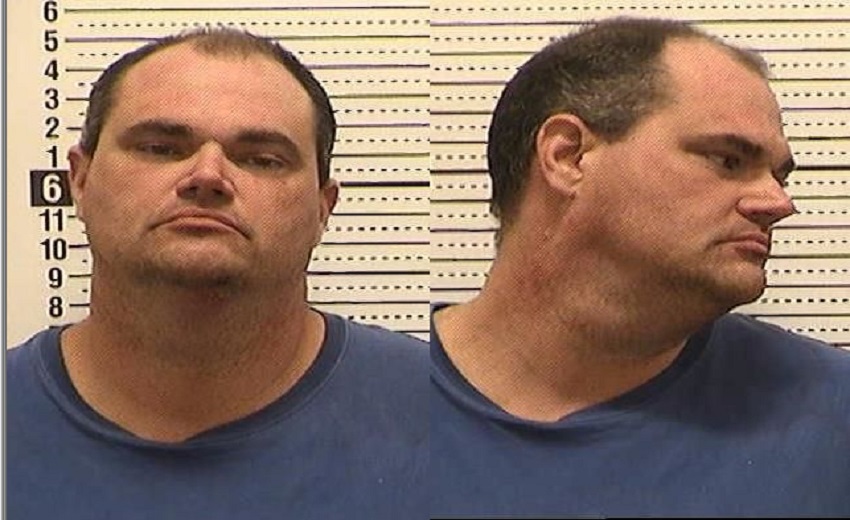 Minot, North Dakota – A suspect has been charged with murder after killing a 29-year-old woman in Minot on Sunday night.

Authorities will not release the victim’s identity until the family is notified.

The suspect Eric Venn, 41, is charged with murder, fleeing or eluding an officer in a motor vehicle and tampering with physical evidence.

Trinity hospital reported that a victim with gunshot wounds arrived at the hospital on Sunday evening. Shortly after, the victim was pronounced deceased.

Venn attempted to flee in a vehicle before ultimately being arrested, according to a Ward County court affidavit.

“Fortunately we were able to get somebody into custody right away. All the pieces of this case are falling together much more quickly [compared to another recent homicide case], so they’re still doing some work, they’re still doing some investigation but hopefully we’ll be able to make contact with the family and release more information after that,” said Minot Police Chief John Klug.

This is a second homicide in Minot this year. The first murder was reported a month ago.