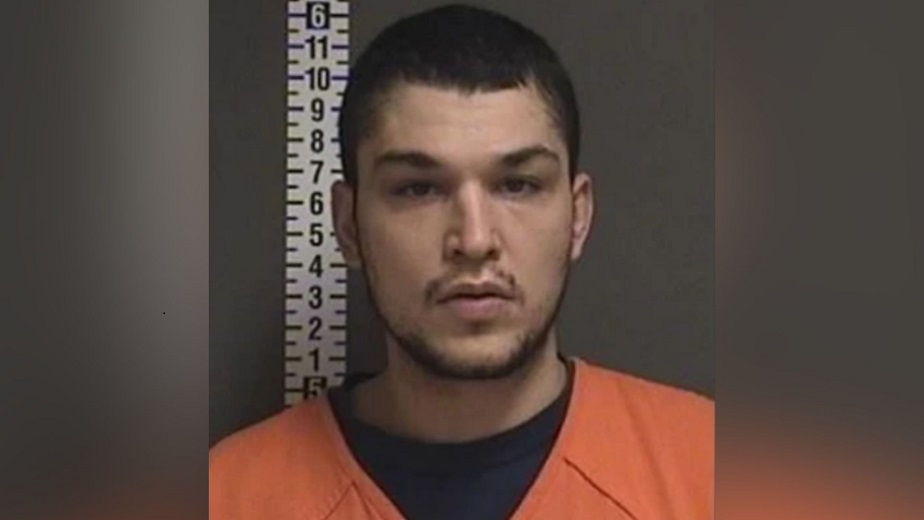 Fargo, North Dakota – A suspect accused of starting a dumpster fire at Fryn’ Pan Restaurant last month has been arrested by Fargo police.

The 29-year-old Nathan Ouren was wanted of aggravated endangering by fire charges, according to a Fargo Police Department source.

Damage to the dumpster and part of an adjacent building in the three-hundred block of Main Avenue was caused bu the fire on June 14th.