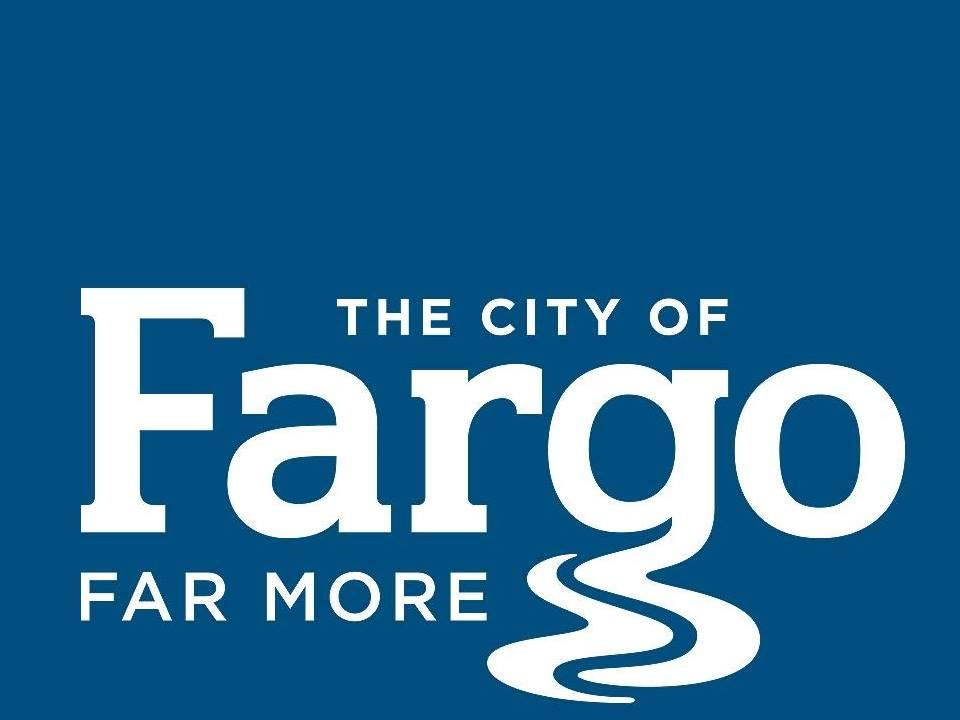 Between NP Avenue and 3rd Avenue North, Broadway will be blocked, as will NP Avenue between Broadway and 4th Street North. On August 15, closures will be in effect from 1 p.m. until approximately 4 p.m.

Expect traffic congestion and delays; drivers are urged to take other routes if possible.