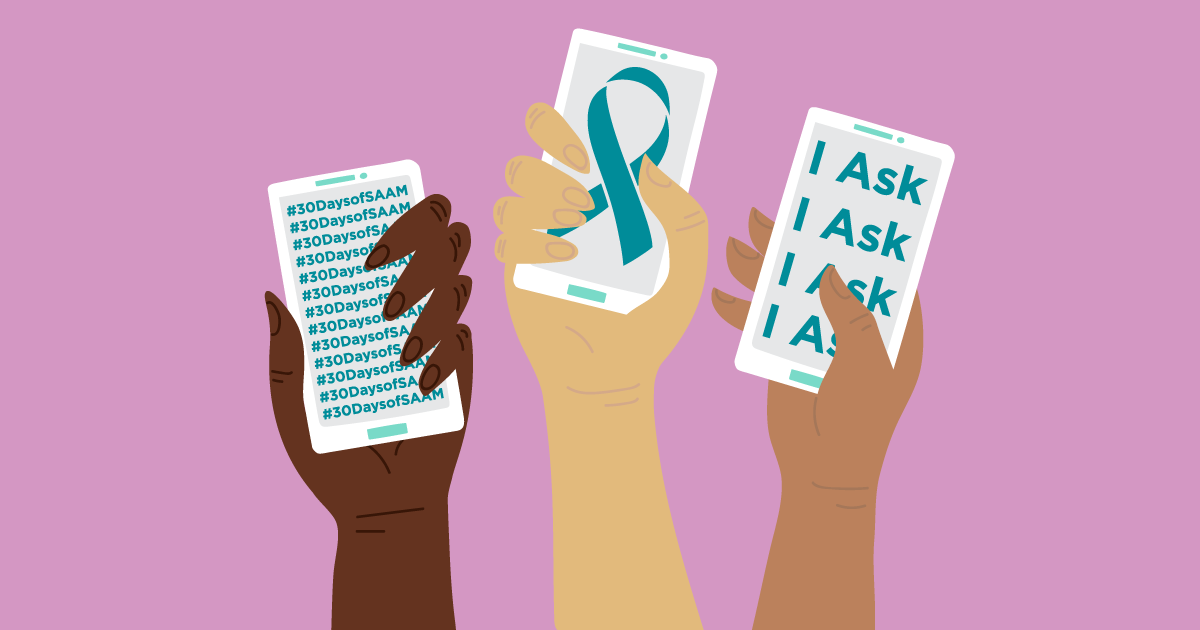 It is also known by the acronym SAAM. Advocates say the goal of SAAM is to raise public awareness about sexual violence and to educate communities on how to prevent it.

This year’s campaign slogan is build safe online spaces since technology is such a big part of people’s lives.

“Technology has become a new wave for predators and offenders to bully and threaten and harass and to abuse,” Rape and Abuse Crisis Center Prevention Education Supervisor Suzie Kramer-Brenna said.

Rape and Abuse Crisis Center encourages people to commemorate SAAM and to show support for survivors.

Nonprofits help children get technology to learn at home