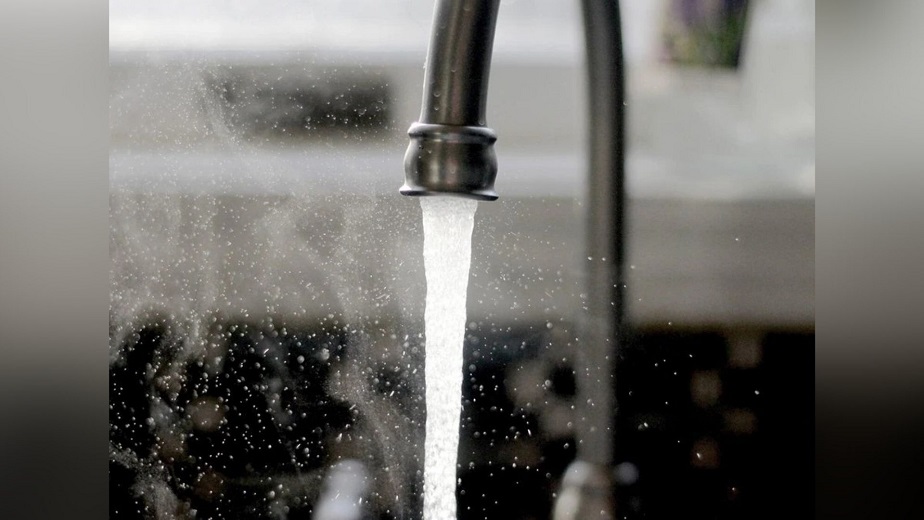 Fargo, North Dakota – A Fargo resident claims that municipal authorities turned down his request to reduce one of his water bills.

According to Bob Kjenstad, the residence normally consumes 1,000 to 2,000 gallons of water per month, but his water meter revealed that the home consumed 74,000 gallons in July.

The house is located at 534 21st St. N. and is now occupied by a caretaker who is a friend of his wife’s.

Officials assumed the home’s toilet was broken, but Kjenstad claims it was tested and found to be in good working order. Kjenstad claims he also looked for leaks around the house but found none.

City Commissioner Dave Piepkorn, according to Kjenstad, advised him to hire a plumber but he refused since it would cost him extra money.

Kjenstad’s plea for an adjustment was refused unanimously by the city commission on Monday.