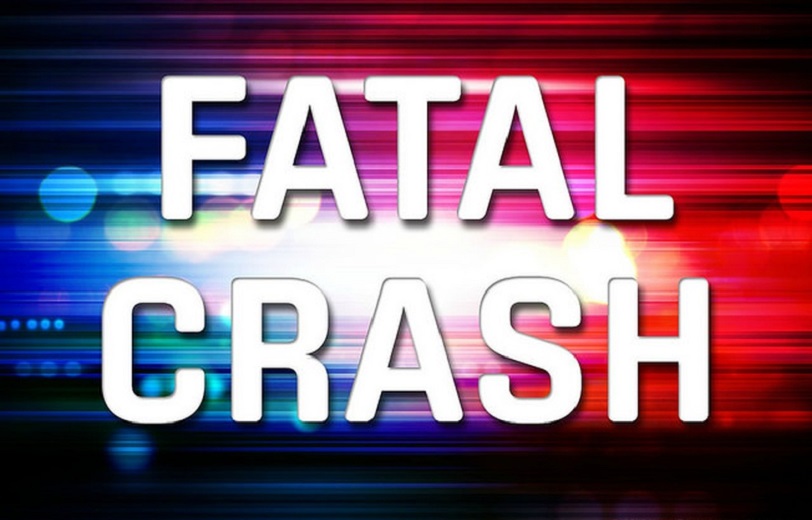 Fargo, North Dakota – On Friday evening, a man has died after a crash in the 4200 block of 9th Avenue Circle South.

According to authorities, the man was transported to a hospital, where he later succumbed to his injuries.

Till now, there is no evidence that the motorcycle was hit by a car.

Investigators want to talk with anyone who was in at the scene around 9:30 p.m.

Two prisoners back in custody after escaping Walsh County Jail