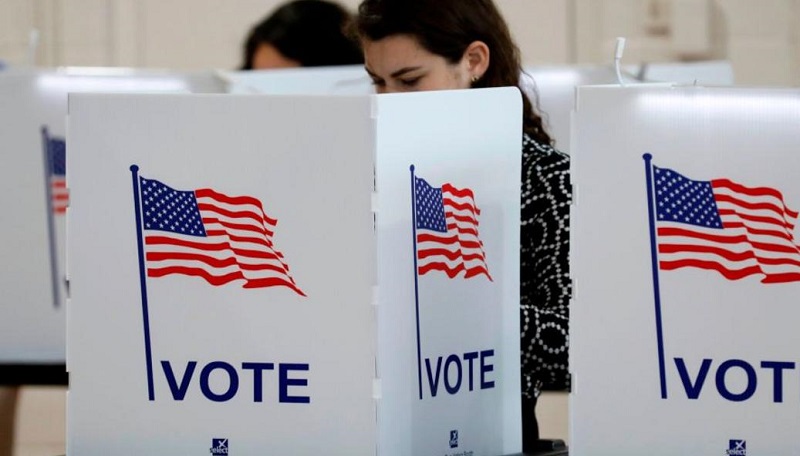 Fargo, North Dakota – The state attorney general stated that certain poll workers in North Dakota who reportedly caused confusion and frustration during the spring primary by requesting evidence of U.S. citizenship from immigrants and persons of color lacked the authority to do so.

In a five-page statement released late Wednesday night, Attorney General Drew Wrigley stated that North Dakota law does not require a voter to submit proof of citizenship in order to vote. Wrigley stated that every voter should be questioned if they are a citizen, and if they respond affirmatively, they should be permitted to vote with correct identification.

“There are legislative provisions that could alter this legal structure in North Dakota if enacted by a future legislative assembly, but they are not yet before me,” Wrigley wrote.

Fargo, which has the state’s largest Black population and has relocated around 75% of the state’s refugees, the majority of whom are from Bhutan, Bosnia, Somalia, and Iraq, was the location of many of the primary voting concerns. Amy Jacobson and other voting rights campaigners view Wrigley’s opinion as a step in the right direction, but they are uncertain whether poll workers and others received the message. Cass County, where Fargo is located, has just concluded two days of training for poll workers.

“We are cautiously optimistic,” said Jacobson, executive director of Prairie Action ND. “We have also heard that there has been some pushback from a few people attending the training who are upset about the process.”

Cass County State’s Attorney Birch Burdick, who requested Wrigley’s opinion in a letter sent in July, provided essentially the same information on the citizenship question to poll trainees on Tuesday and Wednesday, before to the attorney general’s filing of his opinion. Burdick reported hearing numerous “concerns” from individuals.

“Over the two days of training there were lots of questions about the basis for the legal advice I provided on the topic,” Burdick said. “In the last session, one worker flat out told me I was wrong.”

The identification cards must have a legal name, birth date, and current address. If any of this information is wrong or out-of-date, a person can supply “additional evidence,” such as current utility bills, bank statements, or wages. Murray Nash, the election administrator for Cass County, stated that individuals can submit a provisional ballot, receive the required identification, and have it recognized by a canvassing board even if they cannot establish their identity.

“I believe the confusion has now been clarified by the state attorney general,” Nash said, adding that he expects “plain sailing” on Election Day if everyone comes prepared.

Sewit Eskinder, a Black woman from Fargo who was born in the Minneapolis metropolitan region, had her Real ID card refused at one spring primary polling location. She stated that she is not “very confident” that consistent reforms will make voting simpler for people of color.

“Those people who made it hard to vote in the first place will likely still be there and I’m not certain the training will be strenuous enough,” said Eskinder, a teacher and artist. “I am planning to vote in person again but I am worried about a repeat of last time — not just for myself but for others, too.”

Jacobson, who together with the American Civil Liberties Union and other groups inspected voting places in the spring, said she is pleased with Wrigley’s assessment, but the fact that he waited until two weeks prior to the election may not be enough to melt the chilling effect caused by the primary. She stated that while misunderstanding regarding citizenship was the most frequent problem, there were also complaints of non-English speaking voters being denied access to legal counsel.

Since the election in June, an ad hoc group has been assisting new residents with voting procedures and has established a legal hotline, according to Jacobson.