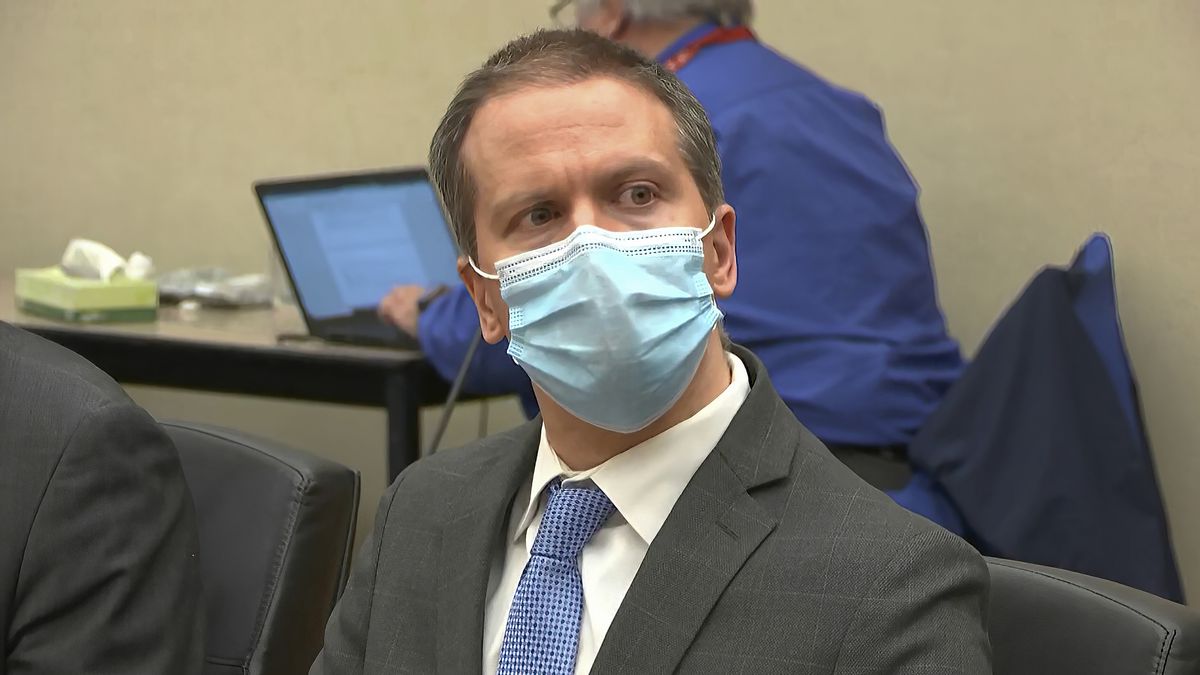 NEW YORK – At least 23.2 million Americans watched on television this week when former Minneapolis police Officer Derek Chauvin was declared guilty of murder in the death of George Floyd.

The actual audience was surely bigger, however, since Nielsen’s count did not include ESPN, which also covered the news.

CNN had just over 4 million viewers, more than any other network.

Nielsen found that ABC, Fox News Channel, MSNBC, NBC and CBS all had at least 3 million people watching, too.