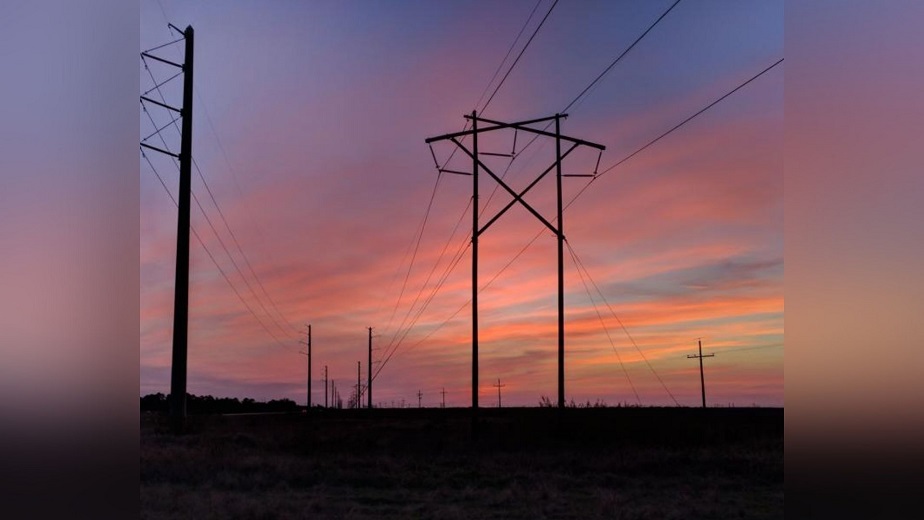 Minot, North Dakota – A blown transformer caused a series of fires in downtown Minot early yesterday afternoon, but no one was hurt.

The fire began at 2 p.m. across from Ebeneezer’s on Central Avenue, according to local fire officials. According to reports, power was restored after 45 minutes.

Central Avenue and 3rd Street were temporarily closed due to the fire, according to officials.

Woman injured after accidental discharge of a weapon