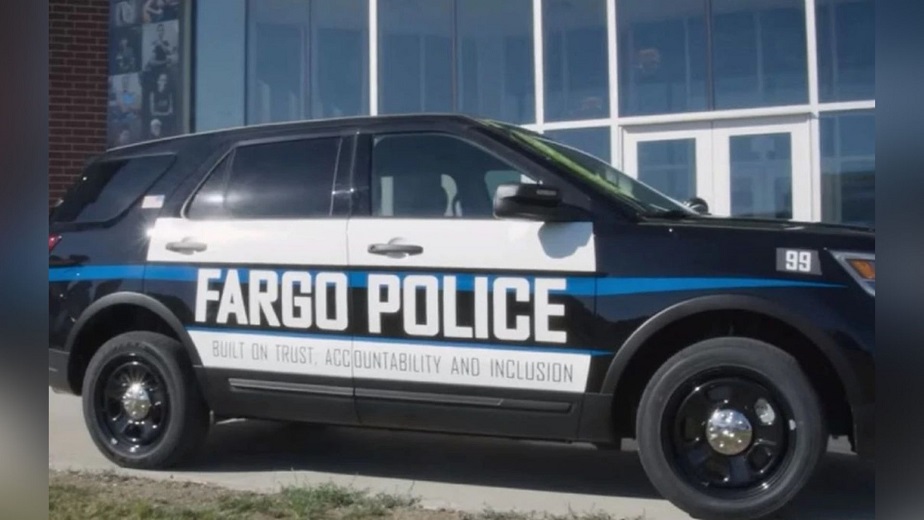 Fargo, North Dakota – On Monday morning, at around 3:30 a.m., officers from the Fargo Police Department went to a local hospital to speak with an assault victim.

A half hour later, the 21-year-old man, who was wanted for outstanding warrants, fled away from the cops who were trying to arrest him.

A K-9 was used by the police to search the area around 45th Street and 9th Avenue South and help find the man, but unfortunately, the search was unsuccessful.

The man is wanted on many warrants, including ones for reckless endangerment, failing to appear in court, fleeing police, and theft.