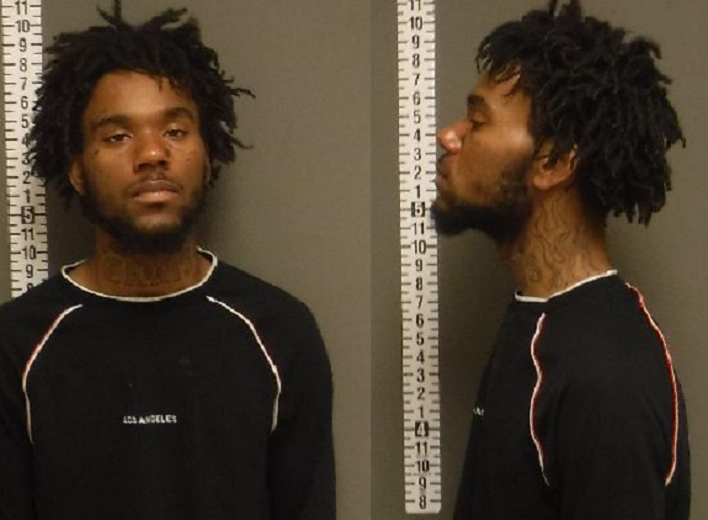 Fargo, North Dakota – On Wednesday night a man from Fargo was arrested after stabbing his girlfriend.

Officers responded at an apartment in the 4200 block of 9th Avenue Circle South after a call of a woman who was stabbed in the arm.

A 20-year-old suspect, Christian Underwood left the scene before the arrival of the police. He was apprehended later that night and is charged with aggravated domestic assault.

Man arrested after threats to start fire on house