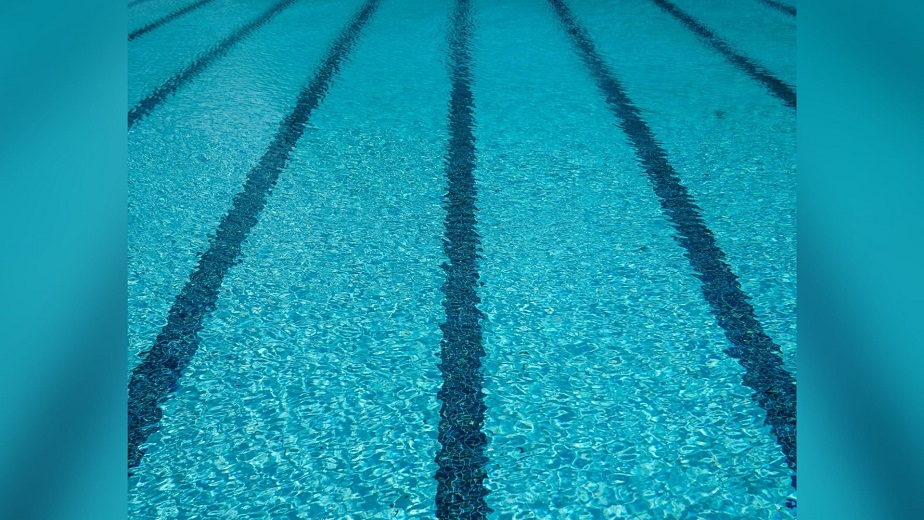 Fargo, North Dakota – After a wet and chilly Memorial Day weekend, local swimming pools are expected to open on June 1, which is a few days later than the date initially anticipated. Officials from the West Fargo and Fargo Park Districts have said that water temperatures must be at least 62 degrees Fahrenheit before swimmers can be allowed.

According to Dave Klundt, the manager of Fargo Park Aquatics, the most significant change that will take place for the summer of 2022 is the move to scanning cards for season pass holders. In the past, those who had acquired a season pass would attach a patch to their swimsuits.

Season passes for the outdoor pool in Fargo may be bought either online or at the main office of the Fargo Park District located at 701 Main Ave. When purchasing passes, a photo of each family member must be submitted to the account in order to complete the order. The price of pool admission was $170 for a family that included up to six children and two adults. Adults may purchase a single season pass for $81 per person, while minors can do so for $62.

If you are under the age of 18, you may enter the Island Park Pool, Madison Pool, and Splash Pad for only $3, but it will cost you $4.75 to enter as an adult. A day ticket at the Davies Recreational Pool, Roger G. Gress Northside Pool, and Southwest Recreation Pool costs $4 for children under the age of 18 and $5.25 for adults.

Officials from West Fargo, Fargo, and Moorhead say they have sufficient staff for the summer, despite the fact that lifeguards were initially difficult to hire. According to Klundt, in the weeks leading up to opening day, a large number of high school students applied for the available positions.

The opening of the Moorhead Municipal Pool is scheduled for June 2nd.