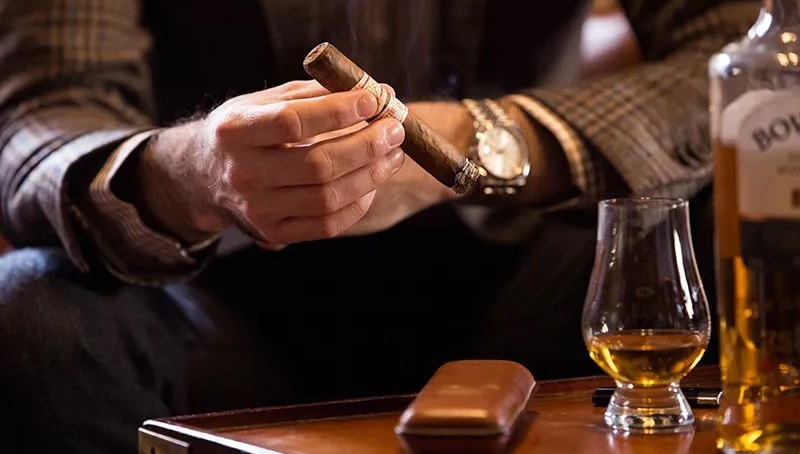 Bismarck, North Dakota – In North Dakota, smoking indoors has been prohibited for ten years. However, a bill submitted to the Legislature would alter that.

The smoking restrictions would alter as a result of Senate Bill 1229. It would permit smoking cigars indoors in cigar lounges and bars but not vapes, cigarettes, or cigarillos. The facility must be appropriately ventilated, and have sturdy ceilings, solid doors, and walls or windows to completely enclose it. The bill’s sponsor, Representative Dan Ruby of Minot, thinks there is a big desire to bring smoking back into bars.

“There’s been a lot of people that would like to have this niche market. It’s very popular all over the country, where people can enjoy a cigar and potentially a beverage,” said Representative Ruby.

However, proponents of keeping bars smoke-free claim that residents of the state are content with the state’s regulations banning indoor smoking.

“There’s no safe level of secondhand smoke, and so, exposing businesses that would share walls with establishments, patrons that would be in there but maybe not want to partake in the smoking, all that is going to have some pretty serious health effects, both short-term and long-term for anyone being exposed to those secondhand smoke chemicals,” said Heather Austin, executive director of Tobacco Free North Dakota.

Austin continued by saying that in a confined space, it is impossible for air filtration equipment to completely remove smoke. Although Representative Ruby concedes that ventilation systems might not be able to completely filter out the smoke, he thinks that since people using these facilities would be actively smoking cigars, they would be less worried about secondhand smoke.