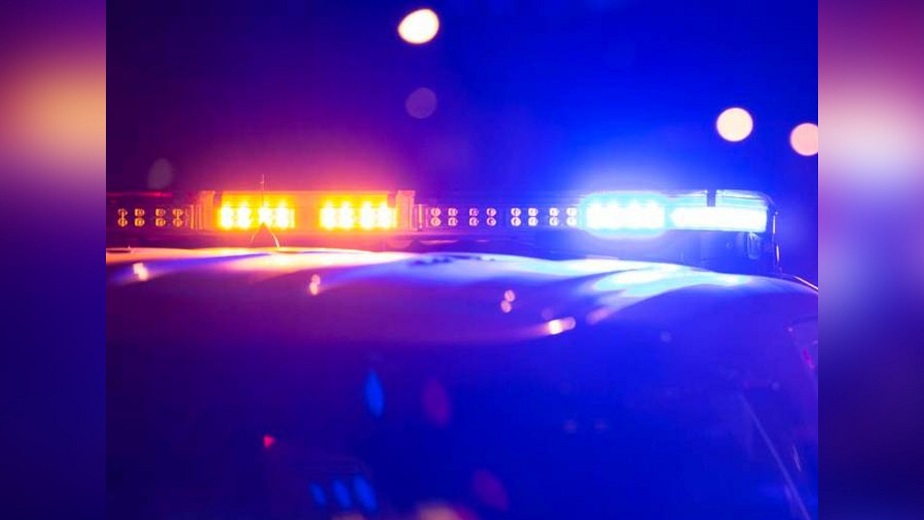 Cass County, North Dakota – A deputy from Cass County was sent to the hospital for evaluation and is now on paid medical leave following a reported assault.

According to the authorities, Jeffrey Andres Cofresi, 27, an inmate at the Cass County Jail, has been charged with the aggravated assault of a peace officer. Officials from the Cass County Jail have said that Cofresi attacked a deputy while he was being held in the highest security housing area of the jail.

The deputy, who has asked to remain anonymous in accordance with Marsy’s Law, went to the hospital for a short visit, was treated and then discharged, and is now on medical leave.

Cass County rollover accident sent a teenager to a hospital

Fire crews put out fire at two mobile-homes in Fargo; one person evacuated