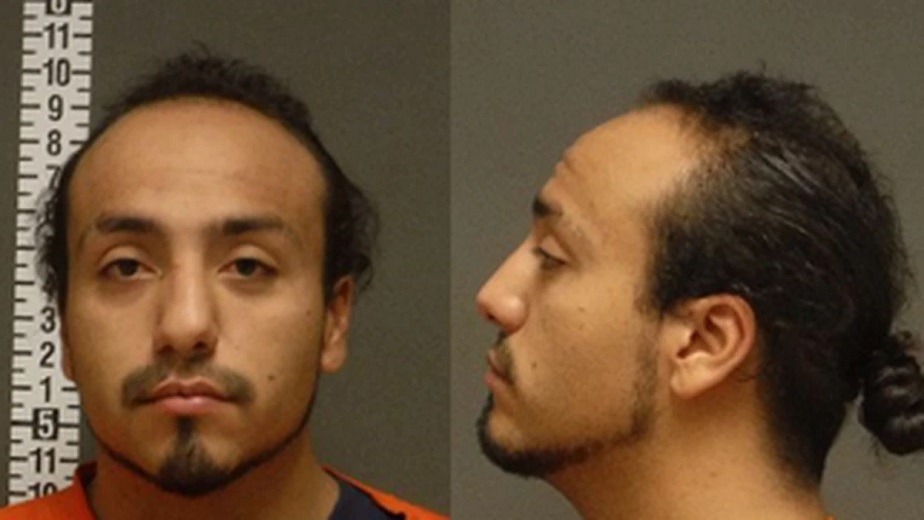 Cass County, North Dakota – A man has been taken into custody on Sunday afternoon after leading deputies of Cass County Sheriff Office on a foot and vehicle pursuit.

Casselton’s deputies attempted to pull over a car driven by Bronson Moen, 23, of Grafton, at 2 p.m.

The car was stopped for speeding, according to authorities.

Moen avoided deputies by driving east on I-94 at speeds of up to 100 mph.

Moen then got out of his car and fled on foot. Moen threw a firearm while fleeing from deputies, which was later recovered.

Moen was apprehended without incident shortly after the pursuit.

He has been held at Cass County Jail and faces charges of possession of a firearm and methamphetamine.