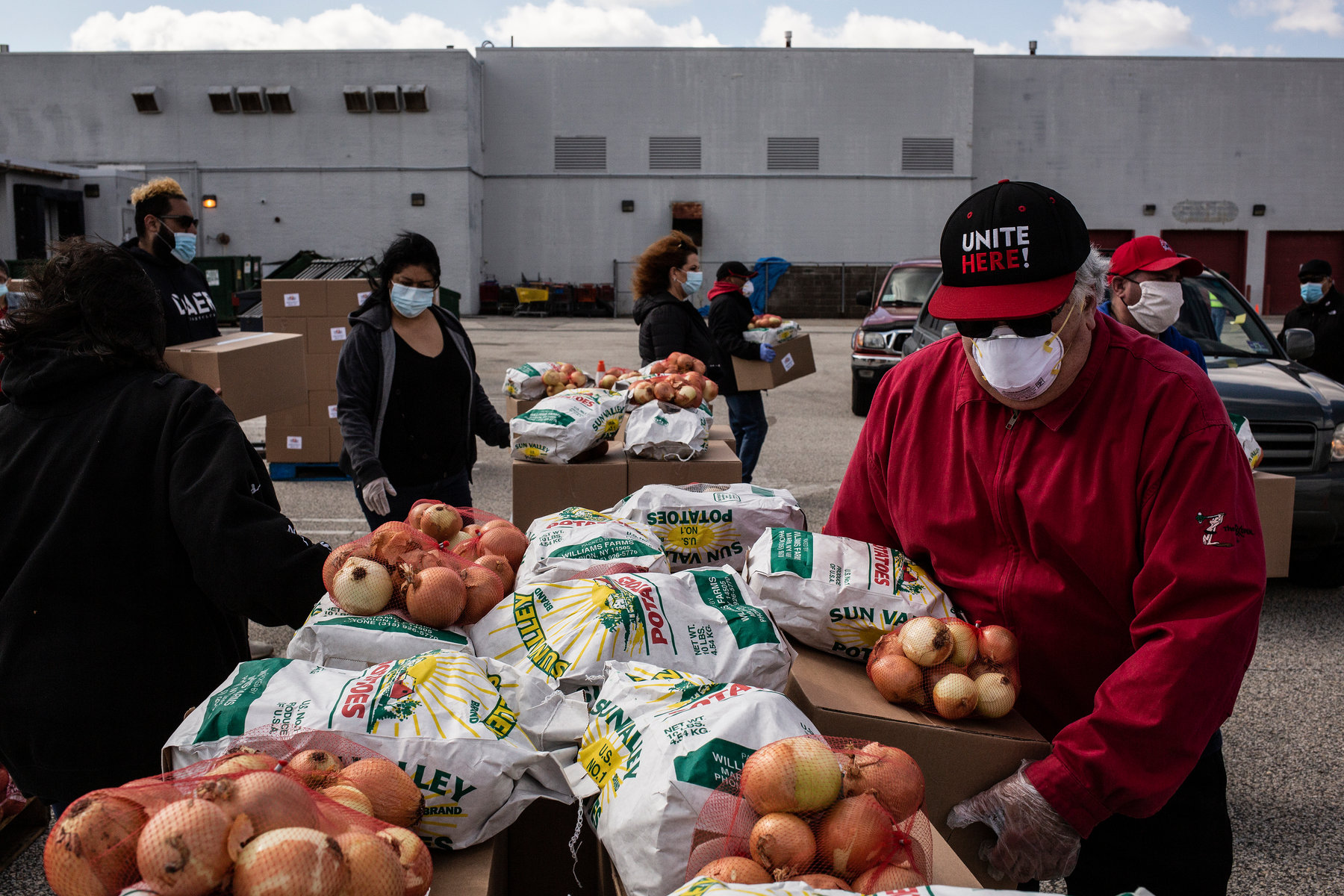 A plan by some of the most conservative members of the North Dakota Legislature to terminate a pandemic-related emergency declaration could discontinue food assistance to the state’s neediest residents.

North Dakota and other states that have emergency orders in place have been getting additional money for food stamps under a package passed by Congress. If lawmakers end the emergency declaration, North Dakota would lose $2.8 million monthly for food stamp allocations to nearly 15,425 households.

The resolution is sponsored by GOP Rep. Rick Becker. He says the intent for the resolution isn’t to cut off funding to anyone, but to end a “perpetual” state of emergency declared by Republican Gov. Doug Burgum in March.

January’s snowfall is helping, but not enough to get ND out of its winter drought